The 1972 novel was previously adapted by Hanna-Barbera for television 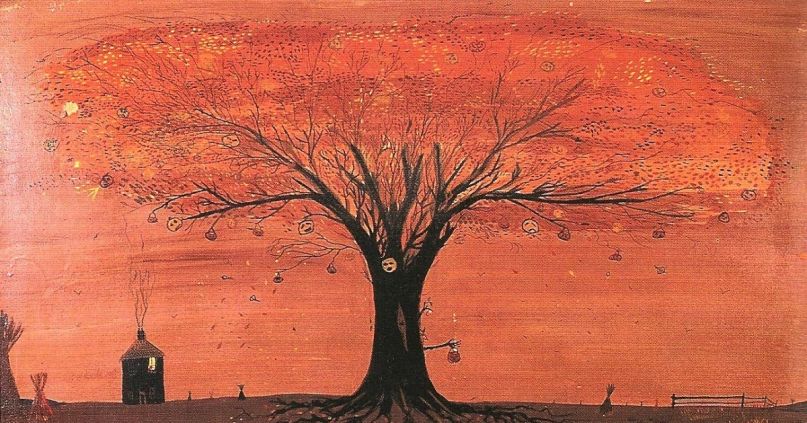 Warner Bros. will soon trick or treat through one of Ray Bradbury’s finest works. As Deadline reports, the studio has tapped rising Black List screenwriter Will Dunn to adapt the legendary author’s 1972 autumnal tale, The Halloween Tree.

Like Something Wicked This Way Comes, The Halloween Tree finds Bradbury indulging in the spooky and the magical over leaf-littered Midwestern streets. However, the kids in this story stumble into an adventure that takes them across space and time.


The film was previously adapted by Hanna-Barbera into a 1993 animated TV film, which Bradbury wrote and narrated himself. In fact, the film won a Daytime Emmy Award for Outstanding Writing in an Animated Program.

Oddly enough, the story has never made the leap to live-action, so perhaps that’s the route Warner Bros. is heading. It won’t. be easy as it’ll take a certain kind of filmmaker to capture the Rockwellian portraits that Bradbury dreamed up on paper.

Our vote goes out to Pete’s Dragon filmmaker David Lowery if the project turns that way, but we’ll have to wait and see. In the meantime, revisit the original opening below, rent the full thing tonight, and maybe pick up the novel for a spirited summer read.