"We encourage the rest of the music industry to follow suit as it is important to shape the future of what we want it to look like, and not adhere to the outdated structures of the past" 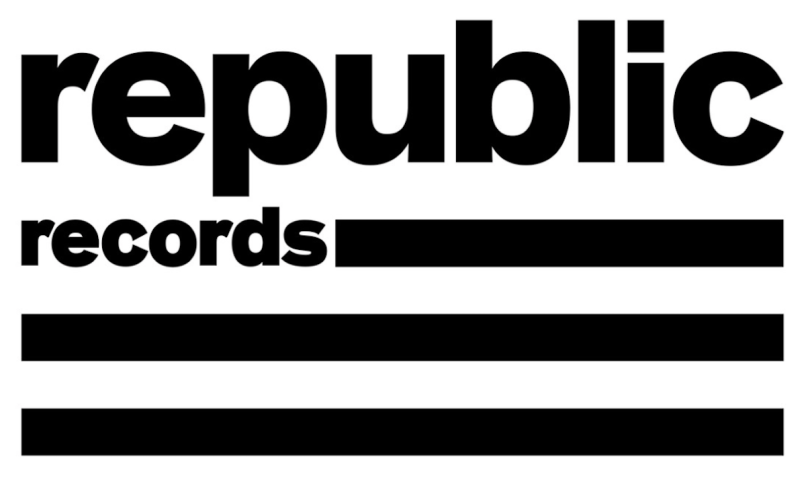 In a move that could be described as woefully overdue, Republic Records will stop using the term “urban” as a synonym for hip-hop, R&B, and other music pioneered by black artists.

Republic is the home of such artists as The Weeknd, James Blake, Taylor Swift, and Ariana Grande. In a social media statement, the label indicated that, “Effective immediately, Republic Records will remove “Urban” from our verbiage in describing  departments, employee titles and music genres.” The post continued,

“We encourage the rest of the music industry to follow suit as it is important to shape the future of what we want it to look like, and not adhere to the outdated structures of the past.”

Via Billboard, the term “urban” comes from legendary black DJ Frankie Crocker, who developed the urban contemporary format in the 1970s. But over the last five decades, the phrase has been appropriated by white gatekeepers. Today, hip-hop and R&B are among the most popular musical genres in the world, and the continued labelling of that music as ‘urban’ is at best inaccurate, and at worst, an attempt to separate those artists from their (white) pop brethren. Tyler, the Creator made that point when he bashed the Grammy Awards earlier this year. “I don’t like that ‘urban’ word,” he said. “It’s just a politically correct way to say the n-word, to me. So when I hear that, I’m just like, why can’t we just be in pop?”

Republic’s announcement comes three days after Blackout Tuesday, an initiative by Jamila Thomas and Brianna Agyemang to inspire more mindfulness in the music industry. This decision by Republic Records, while modest, suggests that some much-needed self-reflection is taking place.