by Alex Young and Meagan Fredette 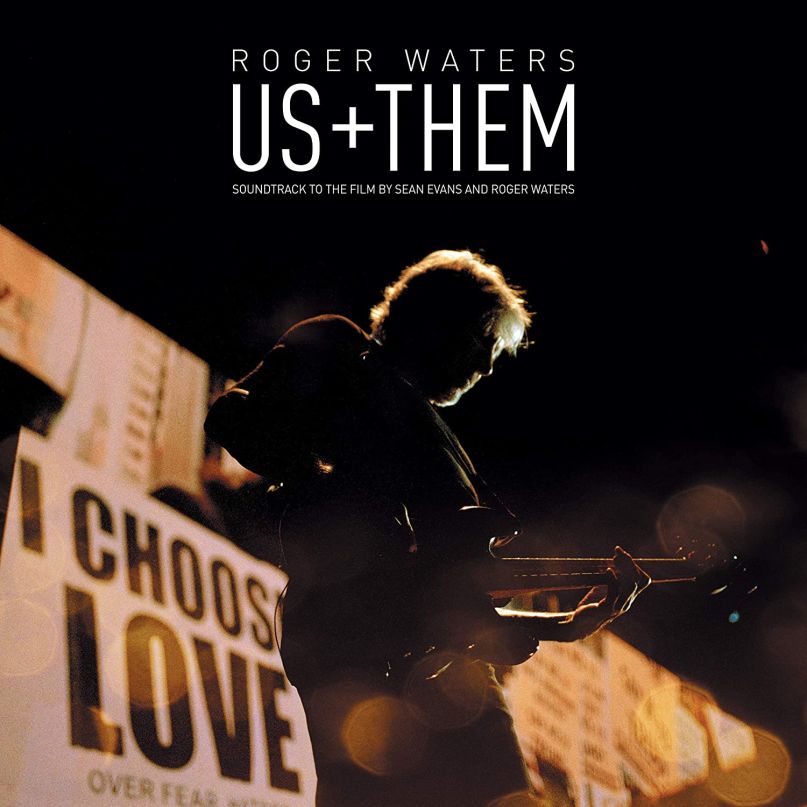 Today brings the digital home release of Roger Waters’ latest concert film, US + Them, chronicling his 2017-2018 world tour of the same name. Come October 2nd, the Pink Floyd legend will release a companion live album, as well as a physical version of the film on Blu-ray and DVD.

The concert film follows Waters as he embarked on a massive 156-date tour around the world. Waters co-directed the film with Sam Evans, using footage from his dates in Amsterdam and the UK. It captures the spectacle of the “Us + Them” tour, with its dizzying image projections and trippy rainbow laser pyramid.


The setlists, too, were something to behold, chock-full of Pink Floyd’s greatest hits from The Wall, Wish You Were Here, and Dark Side of the Moon, as well as rarely performed tracks off Animals (complete with the inflatable pig). The Us + Them may not sync up with The Wizard of Oz, but it will include two bonus tracks: Pink Floyd’s “Comfortably Numb” classic and Water’s solo 2017 single “Smell The Roses”.

Below, you can watch Waters’ performances of “Happiest Days of Our Lives/Another Brick in the Wall, Part 2 & Part 3” as featured in the film.