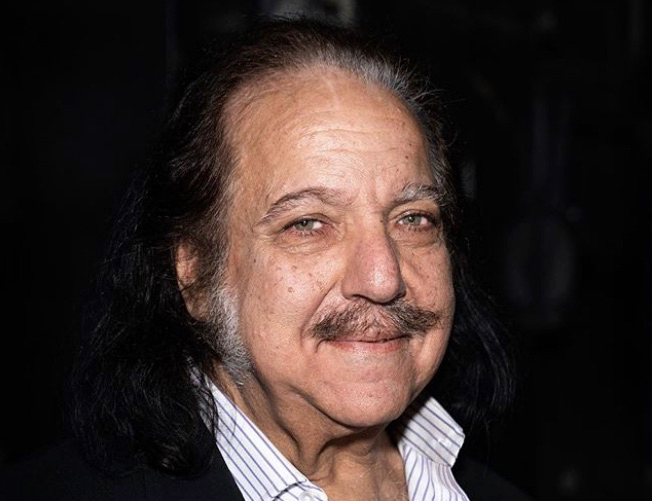 Adult film star Ron Jeremy has been charged with raping three women and sexually assaulting another.

The Los Angeles County District Attorney’s Office announced the charges against Jeremy, 67, on Tuesday and issued a warrant for his arrest. The alleged assaults took place between 2014 and 2019 and involved four women between the ages of 24 and 46.

Jeremy is specifically charged with eight counts, including forcible rape, forcible penetration and forcible oral copulation. If convicted as charged, Jeremy faces a possible maximum sentence of 90 years to life in prison. An arraignment is scheduled for Tuesday afternoon.

For years, Jeremy has been dogged by allegations of sexual assault and misconduct. His behavior was so widely known in the adult film circuit that he was permanently banned from attending several fan conventions.

The charges against Jeremy is the second major case brought by the Los Angeles County District Attorney’s Office in as many weeks. The D.A.’s office also recently charged former That 70’s Show actor Danny Masterson with raping three women.