Sevendust Return with Cover of Soundgarden’s “The Day I Tried to Live”: Stream

Their first new music since 2018's All I See Is War 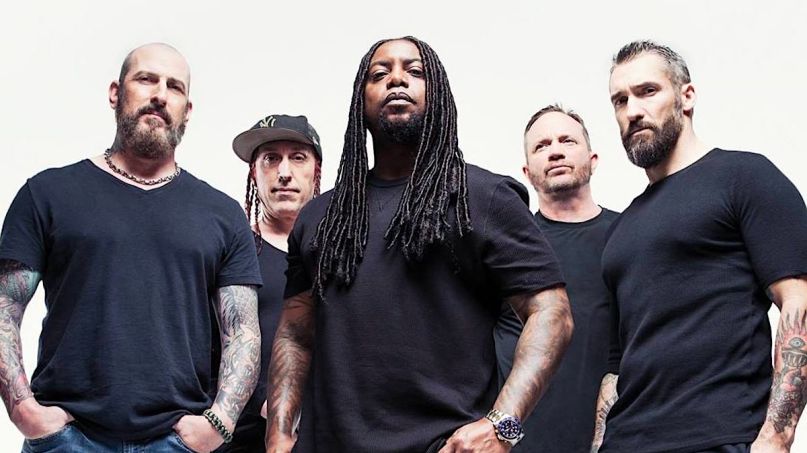 Sevendust are back with a cover of Soundgarden’s “The Day I Tried to Live”, their first new recording since their acclaimed 2018 album, All I See Is War.

Singer Lajon Witherspoon pointed to the song’s timeless lyrics as one of the main reasons the band decided to cover the Soundgarden track, which originally appeared on the 1994 album Superunknown.

“Soundgarden is such an important band to all of us in Sevendust and this love for them goes all the way back to when we were starting,” said Witherspoon in a press release. “We discussed trying to do one of their songs and our producer Elvis [Baskette] suggested ‘The Day I Tried To Live’.”

The frontman continued, “When I first heard it, I thought the lyrics were timeless. The lyrics are about trying to experience new things and change the way you live, and we see examples of that every day with what is happening around the world. To have the chance to cover this song and release it is so special to all of us. Thank you, Chris Cornell and Soundgarden.”

A lyric video for Sevendust’s cover of “The Day I Tried to Live” can be seen below, while the track can be purchased for download here.

As of now, Sevendust are slated to play the Rebel Rock Festival in Orlando, Florida, in September. The two-day event, which also features Judas Priest, Limp Bizkit, Machine Gun Kelly, Trivium, and more, is currently still on schedule despite the widespread cancellations of other festivals through the fall amid the COVID-19 pandemic. Sevendust also have a February tour of Australia planned.

“The Day I Tried to Live” Single Artwork: