Song of the Week: BLACKPINK’s “How You Like That” Illuminates the Darkest Places 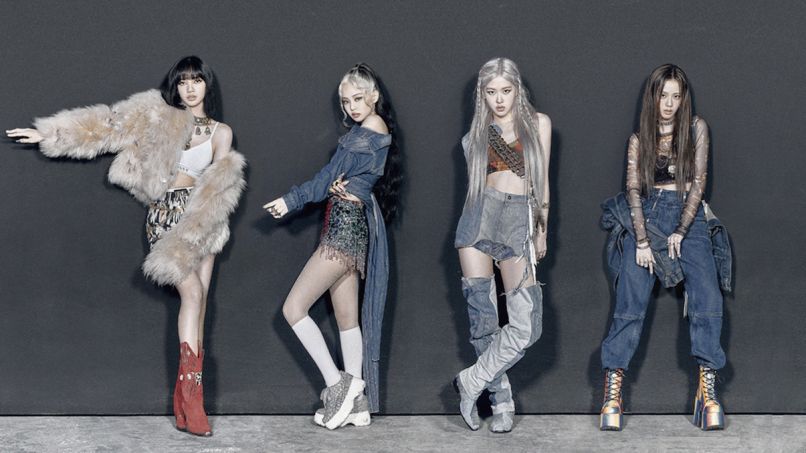 A year ago, we were admittedly still trying to make sense of K-pop. We wondered how artists we had never heard of — or only recently came to know — were selling out arenas in record time. We tried to figure out what the deal was with those guys (BTS, btw) teaming with Lil Nas X at the Grammys. Finally, our own Alexis Hodoyan-Gastelum, a longtime K-pop fan and writer, broke it down for us: “K-pop is not a genre. A type of music? Sure. An industry? Yes. A musical scene? Definitely. But not a specific genre. Boom, now we can move forward.” Whether it was the bands, the fans, or the scope of the music itself, we were trying to fit something massive and sprawling into a tiny, little genre box with a tidy bow. Perhaps the biggest wake-up call to how wrong we were has been the role K-pop stans have played in recent weeks in trolling and destroying #whitelivesmatter assholes and even the Asshole-in-Chief in the White House.

Hell, we love you guys.

A week after BTS found their way onto both our mid-year albums and songs lists, BLACKPINK return with “How You Like That”, the first single off their forthcoming studio debut, and it immediately belongs in consideration for catchiest song of the year. Blending English and Korean, members Jisoo, Jennie, Rosé, and Lisa deliver a positive message of perseverance over a slamming, hip-hop-oriented track with plenty of explosive drops. “I’m going to grab the last bit of hope,” Jisoo promises in Korean, “even if I reach out with both my hands.” Combine that show of inner strength with a mantra-worthy chorus, an elaborate (and gorgeous) video, and a Tonight Show performance that’s breaking the Internet, and it won’t be long before even those late to the party know the name BLACKPINK.