Nickelodeon Confirms SpongeBob is a Member of the LGBTQ+ Community 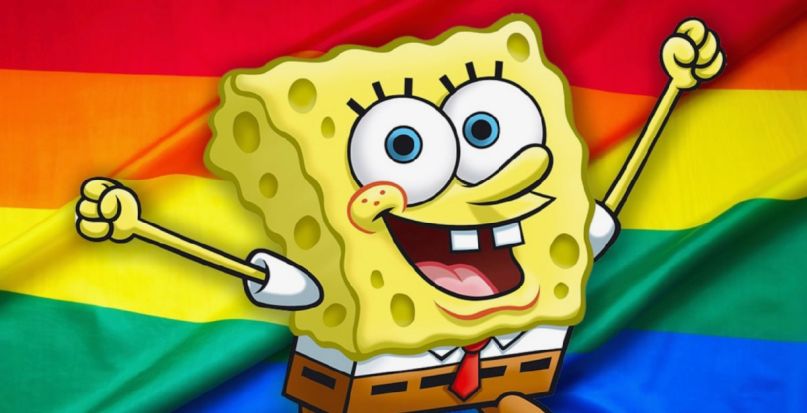 Nickelodeon broke the Internet on Saturday by confirming that SpongeBob Squarepants is a member of the LGBTQ+ community.

“Celebrating #Pride with the LGBTQ+ community and their allies this month and every month,” Nickelodeon tweeted on Saturday. The caption was accompanied by photos of the Avatar character Korra, who identifies as Queer, and actor Michael D. Cohen, who is Transgender (via Out). Though Nickelodeon did not outright confirm SpongeBob’s sexuality, the implication is pretty clear.

Check out Nickelodeon’s tweet below. On a related note, Consequence of Sound is selling a Pride-themed face mask, with proceeds benefiting the Marsha P. Johnson Institute, which protects and defends the rights of Black Transgender people. Get yours here.

This isn’t the only social stance Nickelodeon has taken of late. In the wake of George Floyd’s murder by a police officer, the network aired a a black screen that lasted 8 minutes and 46 seconds with the words “I can’t breathe” and the sound of heavy breathing.

Celebrating #Pride with the LGBTQ+ community and their allies this month and every month 🌈 ⁣
(🎨: by @ramzymasri) pic.twitter.com/pENmTaQB0h