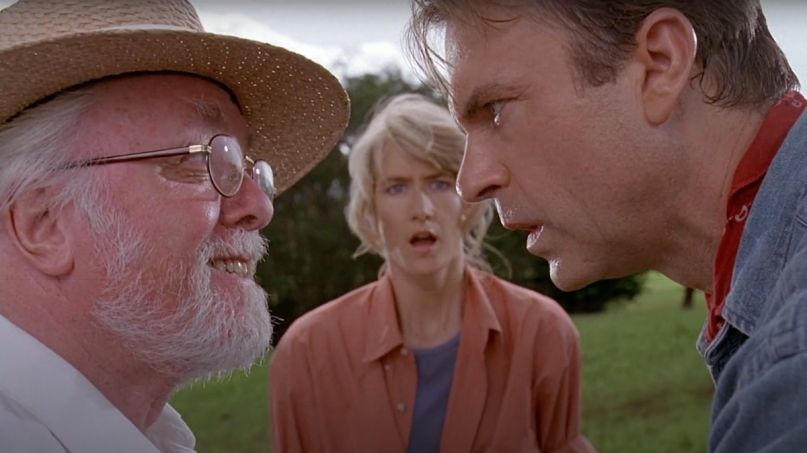 Some movie theaters across the US have begun the process of reopening, face masks required. However, as new titles, like Christopher Nolan’s Tenet, aren’t out until the end of July, cinemas are opting to screen old summer classics as a way to lure back potential moviegoers.

It made for a big weekend for Steven Spielberg.

The legendary director found himself with both the first and second highest-grossing movies of the weekend in the form of Jurassic Park and Jaws, notes The Hollywood Reporter.

A handful of Spielberg’s other movies also raked in a sizable amount this past weekend, including E.T. The Extra-Terrestrial with $126,189 from 100 locations, and Raiders of the Lost Ark with $69,047 from 109 cinemas. The overall box office for the weekend was an estimated $3.8 million.

Nostalgia reruns are fun for viewers, but they aren’t the long-term solution to keeping movie theaters running. Earlier this month, AMC Theaters expressed worry about their future, going so far as to say they have “substantial doubt” that they’ll survive the coronavirus pandemic if nationwide shutdowns continue. There’s no denying that the movie industry as a whole is bleeding money right now. It also doesn’t help that places like AMC and Regal Cinemas are swearing off studios like Universal because of a last-minute VOD switch for Trolls.

You can understand why then, even as coronavirus cases are spiking in several states, major theater chains like AMC, Regal, and Cinemark remain determined to open a majority of their locations by mid-July.