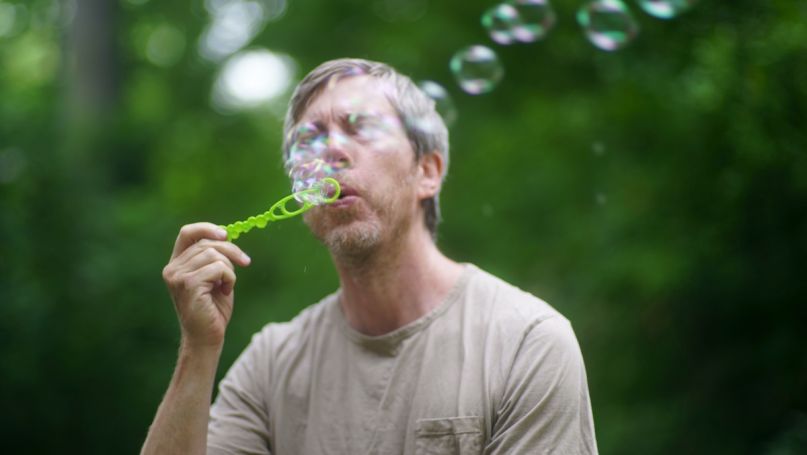 This September, Bill Callahan will drop a new album titled Gold Record. The esteemed folk songwriter is teasing the project today with the first single and opening track, “Pigeons”.

Set in the heart of Texas, the gentle tune sees Callahan reflecting on marriage from the perspective of a limo driver who often shuttles around newly hitched couples. “Well the pigeons ate the wedding rice and exploded somewhere over San Antonio,” he sings. “I picked up the newlyweds and asked them where they wanted to go/ They said, ‘We don’t know, we don’t care, anywhere… just go.'”

Ride along by streaming it below.

Gold Record, the follow-up to his solid Shepherd in a Sheepskin Vest from 2019, officially arrives September 4th through longtime label Drag City. As promised, Callahan will continue to share a new single every Monday until release day. While waiting for the next Callahan treat, revisit his interview on Kyle Meredith With… from 2019.