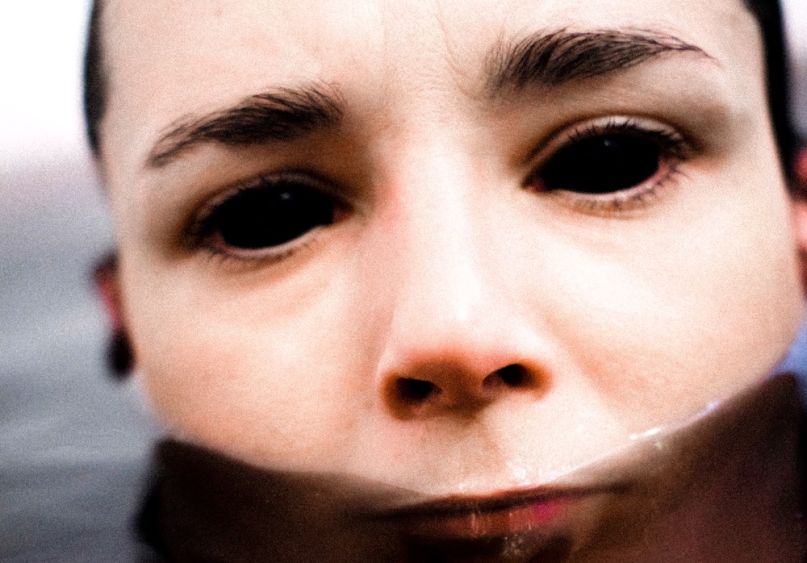 Jehnny Beth, of post-punk band Savages, has released her debut solo album, To Live is to Love, via Caroline Records. Stream it in its entirety below via Apple Music or Spotify.

For the new LP, the Savages rocker enlisted the talents of The xx’s Romy Madley Croft and Joe Talbot of IDLES. Actor Cillian Murphy also makes an appearance on “A Place Above,” as well as in the very intense music video for “I’m The Man”.

Beth’s solo music still follows the same disjointed, anxious vein as Savages, with her own unique poetic lyrics placed front and center. Speaking to the New York Times, Beth said that she was inspired by Christopher Nolan’s Dunkirk and David Bowie’s final record, Blackstar. “…An album can be a testament, an imprint of your vision of the world, and it will last longer than you will,” she said, adding that she felt compelled to make a record “as if I was going to die.”

The new album was originally scheduled to be out on May 8th, but was postponed as Beth wanted to ensure that independent record stores could stock the vinyl LP at the same time as the digital release. “To release my first ever solo album in a way that would leave [record stores] out felt wrong to me,” she said in a statement.

To Live is to Love Album Artwork: