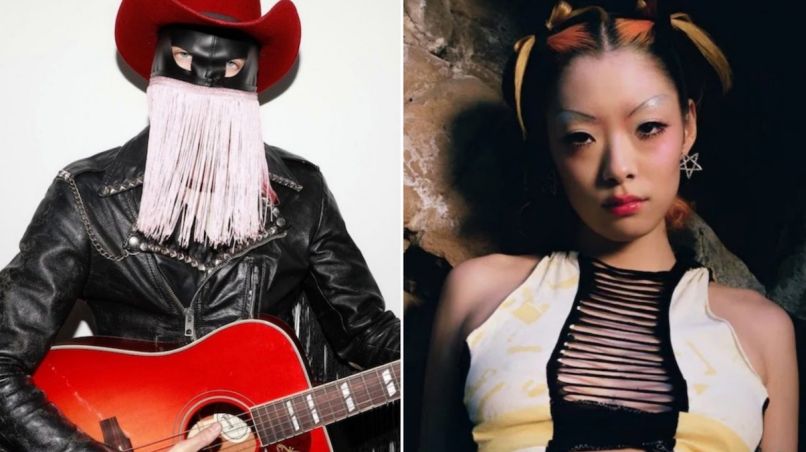 Queer artists Orville Peck and Rina Sawayama have contributed two new cover songs to a Pride-themed installment of the Spotify Singles series. The releases come as the end of Pride month draws near, and just one day after the 51st anniversary of the Stonewall Riots.

For his entry, alternative country artist Peck chose to take on “Smalltown Boy”, the 1984 chart-topper from British synthpop trio Bronski Beat. All three members of the group were openly gay and their music was known for taking a stance on LGBTQ+ issues.

As for Sawayama, our former Artist of the Month, she reworked Lady Gaga’s “Dance in the Dark”. The original 2010 Fame Monster single talked about body image issues and the importance of being comfortable with one’s own sexuality.

Musicians usually record their Spotify Singles entries at the famed Electric Lady studios in New York City. However, due to the ongoing global health crisis, Peck and Sawayama recorded their covers from the comfort of their own homes. Stream both below.

Sawayama’s debut album was recently named one of our favorites of 2020 so far. Peck, meanwhile, is due to his release Show Pony EP sometime this year; originally marked for June, it was pushed back due to the Black Lives Matter protests.