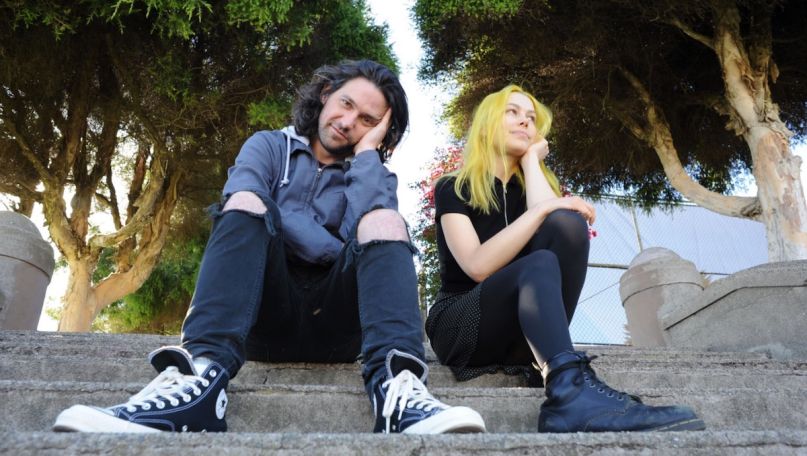 Recorded from quarantine as part of Deezer’s Home Sessions, the rendition is hushed and fragile, not unlike the original off 2005’s I’m Wide Awake, It’s Morning. “She totally could have written this,” one commenter on Reddit said. Hear it for yourself below.

Of course, Bridgers and Oberst have a connection that goes well beyond cover songs. The two formed Better Oblivion Community Center in 2018 and released their self-titled debut the following year. While on tour, the pair was known for their own selection of live covers; they put their own spin on Lady Gaga’s “Shallow”, as well as The Killers’ “Human”.

Later this month, Bridgers will release a new solo album called Punisher. In support, she’s been livestreaming home performances. On June 4th, her online event will also serve as a fundraiser for The Bail Project, which has been helping protestors get out of jail. All profits from merch sales on Thursday will also benefit the organization.

Meanwhile, Oberst recently reactivated Bright Eyes after nine years and released a trio of new songs in “Persona Non Grata”, “Forced Convalescence”, and “One and Done”.

Tomorrow (June 4) all profits from the merch store (including album pre-orders) will go to @bailproject.
This livestream will be a fundraiser for them as well. https://t.co/wrQTIwlOIx