Summerfest 2020 Canceled Due to Coronavirus 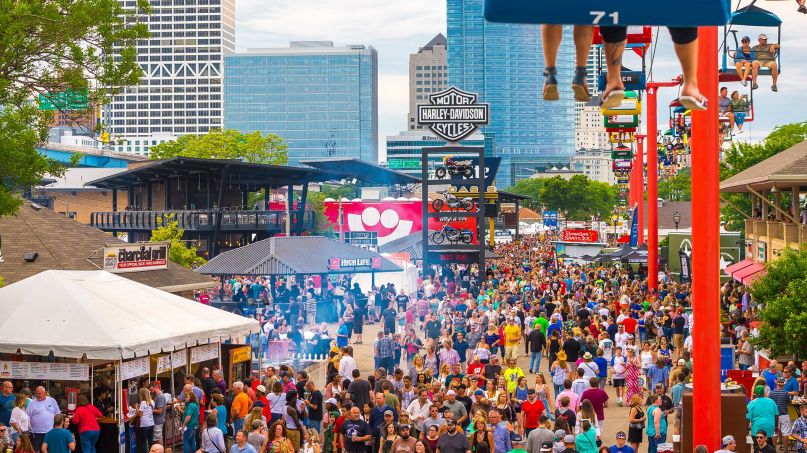 The 2020 edition of Summerfest has been canceled due to concerns over the coronavirus.

The annual event is considered the largest music festival in the United States, drawing upwards of 800,000 people to Milwaukee, Wisconsin each summer. Initially, organizers had hoped to stage the festival in the fall, but “given the information available today, and the uncertainty surrounding very large gatherings, we cannot in good conscience proceed with the festival this year,” according to a statement from Summerfest President & CEO Don Smiley.

Prior to its initial postponement, Summerfest had announced several scheduled performers, including Guns N’ Roses, Justin Bieber, Dave Matthews Band, Chris Stapleton, Blink-182, Halsey, and Khalid. In today’s announcement, the festival did not indicate whether any of these artists would will be re-booked for 2021.

Information on ticket refunds can be found at Summerfest.com.