Kehlani, Quavo, Big Sean, Rick Ross, and others also guest on the star-studded The Album 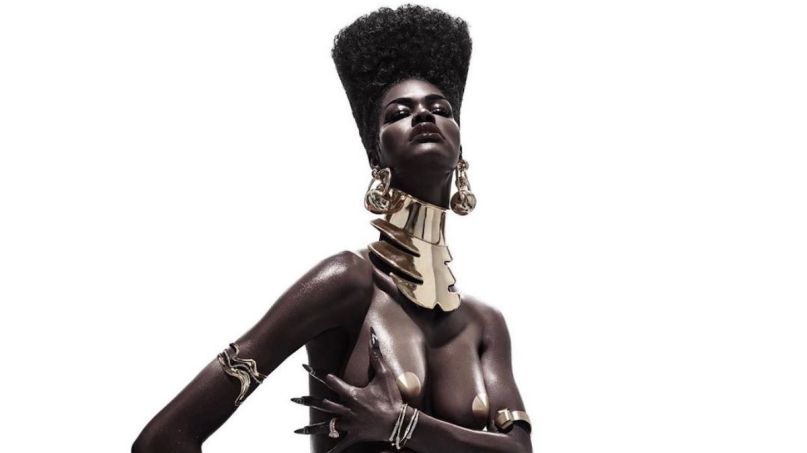 Teyana Taylor will celebrate Juneteenth with a star-studded new record. Dubbed The Album, the 23-track effort is coming this Friday, June 19th, via G.O.O.D. Music/Def Jam.

The Album is broken into five distinct sections: “Studio A”, “Studio L”, “Studio B”, “Studio U”, and of course “Studio M”. Across the expansive tracklist are a number of notable guests, such as Ms. Lauryn Hill on the Kanye West-produced “We Got Love”, and Missy Elliot and Future, who appear together on a track called “Boomin'”. Fans can also expect to hear tracks featuring Erykah Badu, Big Sean, Kehlani, Rick Ross, and Migos’ Quavo.

A number of songs from The Album were previously released as singles, including the Kehlani-featuring “Morning”, “How You Want It” with King Combs, “Made It”, “Bare with Me”, and “We Got Love” with Ms. Hill. The latest sample comes in the form of “Wake Up Love”, which includes a rap verse from Taylor’s husband, Brooklyn Nets player Iman Shumpert. The accompanying video also included another big announcement: Taylor is currently pregnant with the couple’s second child.

Check out the clip below, followed by the LP’s artwork and full tracklist. The Album serves as the follow-up to 2018’s K.T.S.E. — one of the five releases to come from Kanye West’s Wyoming sessions.