The Batman and Other UK-Based Productions to Resume Filming 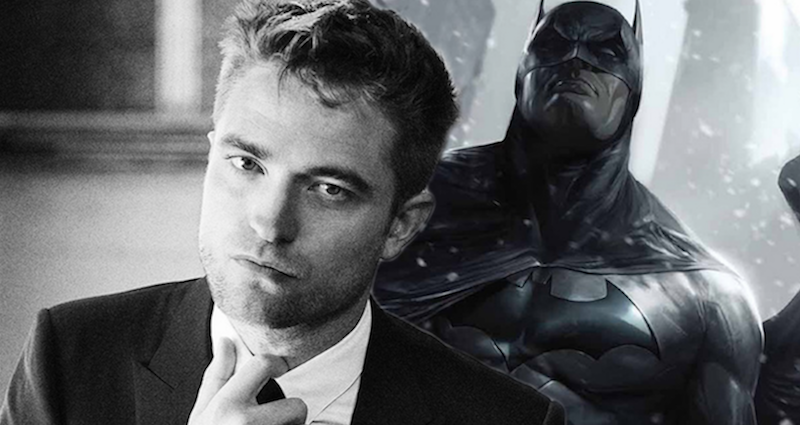 Robert Pattinson’s The Batman is back in action — among many other United Kingdom-based productions. According to The Guardian, the UK government and health bodies signed off on new coronavirus safety rules to get filming going again, and as early as July.

The many guidelines drawn up by the British Film Commission and the British Film Institute consist of rules surrounding social distancing, safety training, temperature tests, among other necessary measures to stave off an outbreak.

“We’ve worked hard to support the industry through these difficult times and I’m delighted we’ve been able to agree this step forward towards getting the cameras rolling safely again,” said culture secretary, Oliver Dowden.

Although the enhanced safety measures were signed off by the Department for Culture, Media and Sport (DCMS), Public Health England, and the Health and Safety Executive, it will be up to each individual studio as to when production will resume.

In addition to Warner Bros.’ The Batman, the third installment of the studio’s Fantastic Beasts series will also start rolling again. Disney’s live-action Little Mermaid and Netflix’s The Witcher, which are also filming in the UK, will likely go back into production in the coming weeks.

Meanwhile, in New Zealand, production on James Cameron’s Avatar sequel and Amazon’s Lord of the Rings episodic series could resume as soon as this week.

Now, if we could just figure out the theaters.