DeepStar Six Sinks to the Bottom of Aquatic Horror 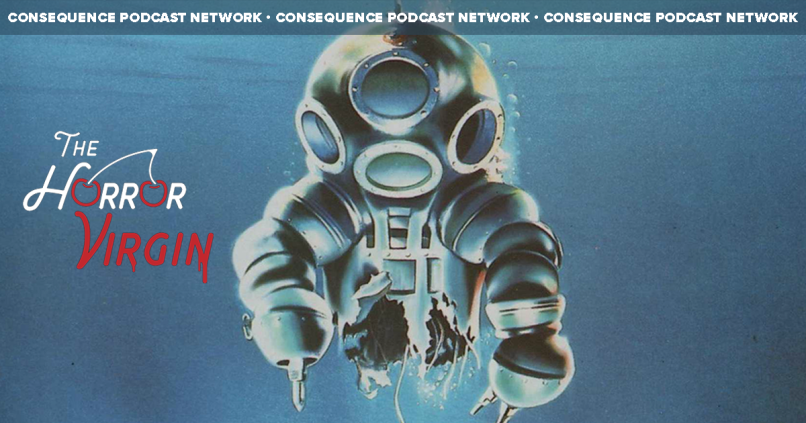 “Okay, boys and girls, don’t try this at home.“

The DeepStar is always greener in somebody else’s pod.

The Horror Virgin Crew is on an extended tour at an underwater base and we’re starting to get cranky. We’ve just been ordered to destroy a mysterious cavern, but that seems really dangerous. Hop in your submarine and join us as we blow up the ocean with DeepStar Six.

We’ll discuss our love for Miguel Ferrer, terrible romantic dialogue, lackluster action sequences and pro Sweater Flirting tips. We’ll also try to distinguish one underwater vehicle from another, identify DeepStar Six’s monster (is it Sebastain the Crab?), and figure out what movie Mikey thought we were watching.

So, turn off the lights and join us. Because remember, Lights mean lunch.

—Seeing Double: ‘DeepStar Six’ vs. ‘Leviathan’ in a Battle of the 1989 Sea Monster Movies