How Many Books Does Stephen King Have Left? 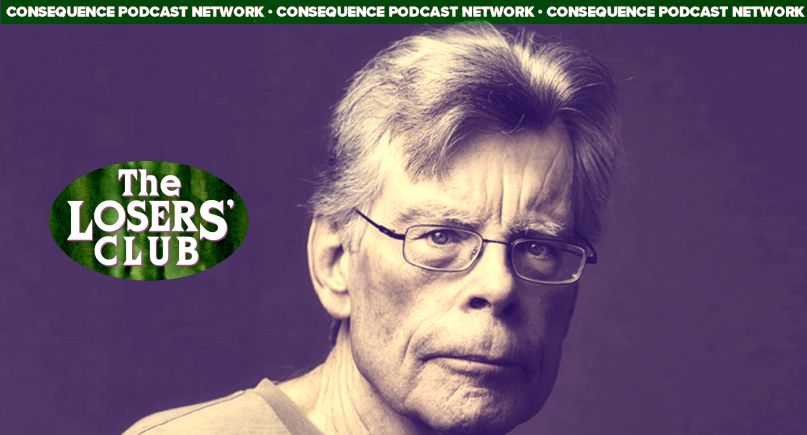 How many books does Stephen King have left in him? What short stories of his might work better as a novel? Could any of his tales be translated to found-footage horror? Gather around the clubhouse and find out!

The Losers finally dump out the big ol’ Bag of Bones that’s been gathering dust in the corner. Together, Michael Roffman, Randall Colburn, McKenzie Gerber, and Jenn Adams crack some skulls and answer your pressing questions.