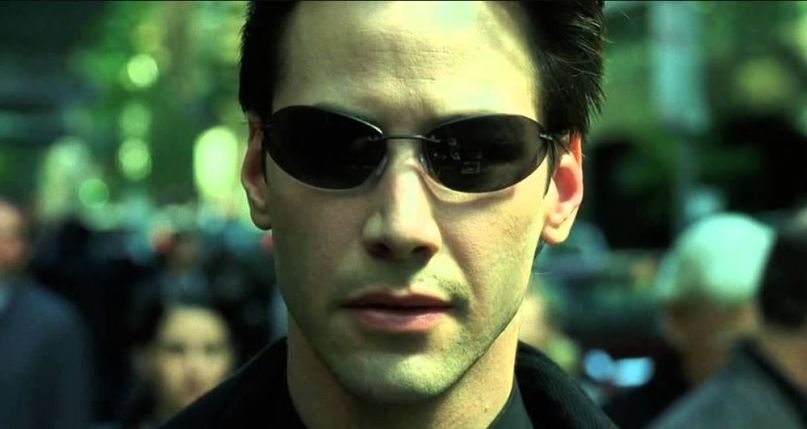 Not even Neo can escape this shitty simulation we call Earth in 2020. Due to the ongoing pandemic, production on the much-anticipated fourth Matrix film has been put on hold for the foreseeable future. As a result, Warner Bros. has moved the film off its original release date in 2021 and moved it by a full year to April 2022.

In an interview earler this week, Reeves spoke about the film’s script. “Lana Wachowski wrote a beautiful script and a wonderful story that resonated with me,” Reeves told Empire. “That’s the only reason to do it. To work with her again is just amazing.”

“It’s been really special, and the story has, I think, some meaningful things to say, and that we can take some nourishment from,” Reeves added.

While waiting for the film, perhaps consider braving the simulation that is 2020 with this nifty face mask. All sales support Consequence of Sound, an independently owned company, and MusiCares’ COVID-19 Artist Relief Fund. Also, head here to purchase the full Matrix trilogy.