The State Cast to Reunite for Charity Livestream 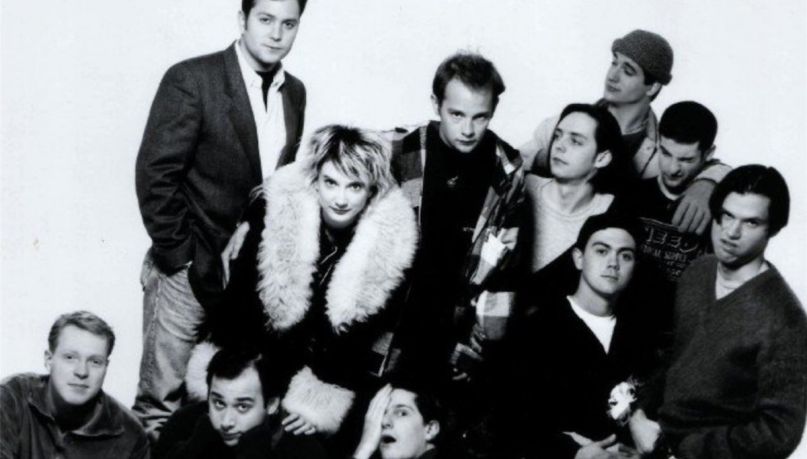 This Wednesday, the cast of MTV’s cult-favorite show The State will reunite over Zoom to raise money for the NAACP and the California Immigrant Resilience Fund. It’s the second time the ‘90s sketch comedy crew will reunite virtually in recent months, as they recreated “Porcupine Racetrack” this April to celebrate the series’ 25th anniversary.

“Zoom with The State” will take place June 10th at 9:00 p.m. ET. Tickets cost $20 in advance and $25 the day of the show, so its advantageous to act quickly if you’re interested. To register, head over to the event’s website.

There’s barely 48 hours until The State sketch readings kick off. If you can’t wait, then consider tuning in to the recent reboot of Reno 911 in the meantime, as its seventh season includes several members from the comedy troupe and it’s exactly like it used to be (for better or for worse).