Michael Stipe and Aaron Dessner Perform “No Time for Love Like Now” on Fallon: Watch

R.E.M. frontman delivers one of our favorite songs of 2020 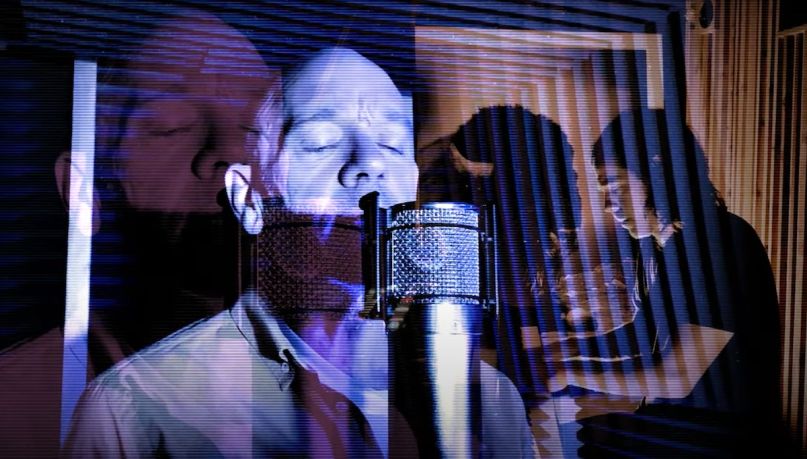 Michael Stipe and Aaron Dessner on The Tonight Show

Earlier this month, R.E.M. frontman Michael Stipe released the studio version of his latest single, “No Time for Love Like Now”, which features Big Red Machine (The National’s Aaron Dessner and Bon Iver’s Justin Vernon). On Tuesday, Stipe and Dessner performed their collaborative single on The Tonight Show Starring Jimmy Fallon from their own locked down home spaces.

Blanketed in blue hues and striped effects, the broadcast captured Stipe up front by a mic, while Dessner tinkered away on a piano in the background. Replay the full video below.

In addition to Big Red Machine, “No Time for Love Like Now” — one of our favorite songs of 2020 so far — includes orchestration from Dessner’s brother and fellow National bandmate, Bryce Dessner. It’s said to be one of 20 new pieces that Big Red Machine have been working on over the last year or so.

Stipe performed the single on Colbert back in April. The track marks his third in recent months, following “Your Capricious Soul” and “Drive to the Ocean”.