Season one premieres next month 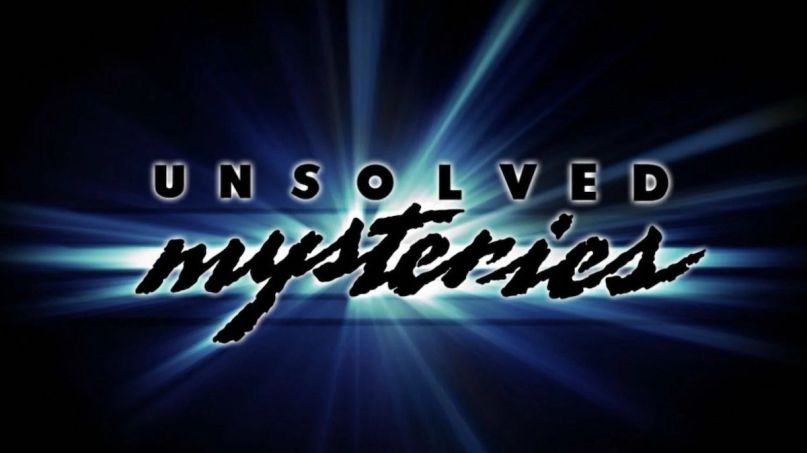 Netflix has been making a pretty penny off true crime shows such as Tiger King. Now, the streaming platform is looking to bring back one of the original cold case TV shows, Unsolved Mysteries, with help from its co-creators and Stranger Things producer Shawn Levy. As promised earlier this year, a reboot of the classic program is set to premiere on next month, and today we have our first trailer teasing the eeriness that’s to come.

In the brief 90-second clip, we’re introduced to a few stories that comprise season one of the Netflix series: a French “house of horrors” harboring deathly secrets, a possible UFO spotting in the Berkshires of Massachusetts, and the cryptic death of a newlywed. Judging by the trailer, the new reboot doesn’t appear to have one main host like previous iterations of Unsolved Mysteries, but it’s easy enough to imagine a ghostly Robert Stack — the stuff of my childhood nightmares — narrating the whole thing from afar.

Watch the full trailer below.

Season one of Netflix’s Unsolved Mysteries promises 12 episodes, six of which will be unveiled on the streaming service July 1st: “Mystery on the Rooftop”, “13 Minutes”, “House of Terror”, “No Ride Home”, “Berkshires UFO”, and “Missing Witness”. The series’ original co-creators, Terry Dunn Meurer and John Cosgrove, are returning for the reboot alongside the aforementioned Levy.