Will Ferrell and Rachel McAdams Sing Their Hearts Out In Trailer for Netflix’s Eurovision: Watch

The Wedding Crashers co-stars reunite for this uplifting farce 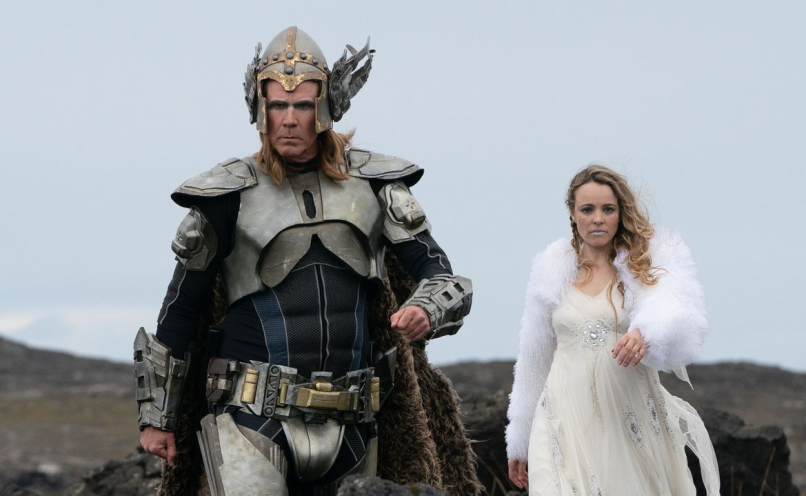 Wedding Crashers co-stars Will Ferrell and Rachel McAdams are reuniting for the new Netflix comedy Eurovision Song Contest: The Story of Fire Saga. The film premieres June 26th, and today the streamer dropped its first trailer.

It should be noted that The Eurovision Song Contest is an actual international song competition, and it’s been held every year since 1956. This year, they had to cancel the show due to the pandemic, which makes the timing of this film oddly prescient.

Well, now that the history lesson is over, you can watch the trailer below. Though, if you want a true glimpse of the film, you can revisit the music video for “Volcano Fire”, featuring Ferrell and McAdams, that Netflix dropped last month.