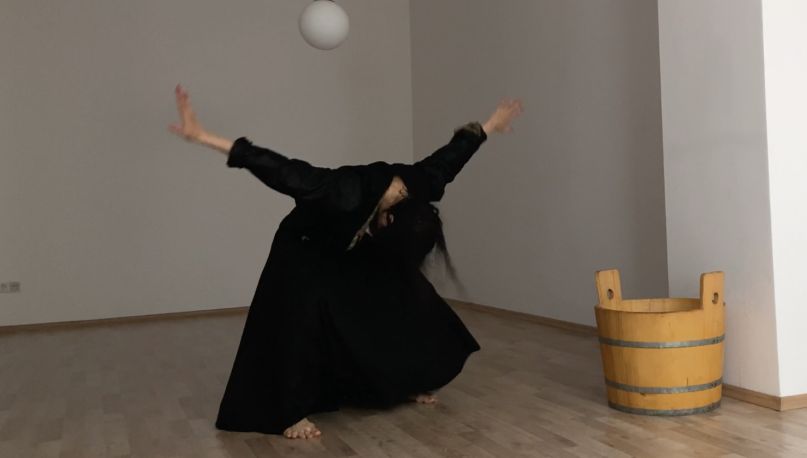 Director Jonathan Glazer has returned with a new short film. It’s called STRASBOURG 1518 and features pulsing new music by composer Mica Levi, who worked with the filmmaker on 2014’s Under the Skin. A24 is streaming the short film here.

Dubbed a “collaboration in isolation”, the 10-minute film gracefully oscillates between some of the “greatest dancers working today” as they perform alone in their respective homes. Not gonna lie, a few of the shots are pretty damn eerie.

And they should be given that the whole thing was inspired by a dancing plague. Yes, a dancing plague. In July of 1518, a case of dancing mania washed over the citizens of Strasbourg, prompting 50 to 400 people to dance for days.

Already, several critics and fans have called it a protest of sorts for the times, and they’re not wrong. There’s something defiant in the movement of these dancers, especially at a time when we’re slowly being beaten to a pulp by crushing reality.

So, here’s hoping this video is contagious. In related news, Glazer is currently working on a series adaptation of Under the Skin, ensuring we can all keep looking over our shoulder at the fear of being lured by an extraterrestrial stranger.