A cohesive and strong effort despite its patchwork construction 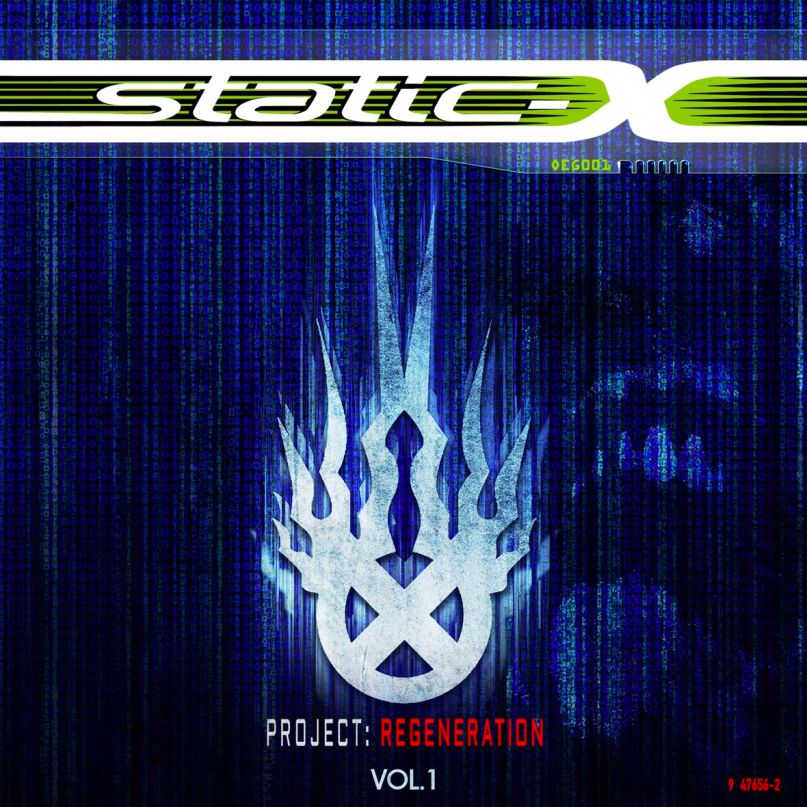 The Lowdown: In the late ’90s and early 2000s, Static-X were one of the bands the helped define that industrial/nu-metal era. Their debut album Wisconsin Death Trip went platinum with the video for “Push It” earning rotation on MTV (back when the channel still played videos). Over the next decade, Static X would release five more albums before drifting apart in 2009.

When the band’s singer Wayne Static tragically passed away in 2014, it seemed to signal the end of Static-X forever; that was until original bassist Tony Campos uncovered demos of material that Wayne had been working on. Campos got together with fellow original members Ken Jay (drums) and Koichi Fukuda (guitar), and reworked the unearthed demos along with outtakes from previous albums. While there was an initial plan to recruit an all-star cast of singers, a treasure trove of Wayne’s unreleased vocals was also discovered during the process, allowing for the late singer to shine throughout. The result is Project Regeneration Vol. 1.


The Good: Static-X certainly have not mellowed with age. Fans of the band, and fans of the darker side of the nu-metal/industrial scene in general (think ’90s Korn and Rob Zombie) will not be disappointed. Every track is hard hitting, gritty, industrial metal at its finest. It’s music you can both dance and head bang to at the same time. Some highlights include the chunky methodical beat of “Accelerate”; the eerie down-tuned force of the single “All These Years”; and the aggrotech of “My Destruction”. Another standout is “Hollow”, which turns out to be the most quintessentially Static-X song on the album with its spastic, chugging chorus. This could be because it started as an outtake from the band’s 2005 album, Start a War. The album ends on a strong note with the industrially melodic “Dead Souls”, featuring guest vocals from Ministry’s Al Jourgensen.

The Bad: Project Regeneration Vol. 1 isn’t exactly breaking new ground musically. This album is meant for fans of Static-X and the nu-metal/industrial sound that the band displayed from its ’90s beginning. It is more of a nostalgia trip than a fresh take on metal music, but that’s to be expected, and, in a sense, welcome.

The Verdict: Considering that Project Regeneration Vol. 1 was pieced together from demos, it really is a commendable effort. What could seem like a cash grab is far from it. The album is a fully fleshed collection that properly cements Wayne’s legacy. It is expertly produced and mixed by Ulrich Wild, who helmed Static-X’s first four albums. The LP also contains additional vocals and guitars from the mysterious Xer0, who donned a mask while fronting Static-X on their “Wisconsin Death Trip 20th Anniversary Tour”. Since the band ended up with enough material for two albums, fans will be eagerly awaiting Project Regeneration Vol. 2. Let’s hope it packs the same punch as this current collection of songs.

Order the album here, or stream it below via TIDAL or Spotify.