At the very least, you'll finally be able to see Vivarium without the VOD charge... 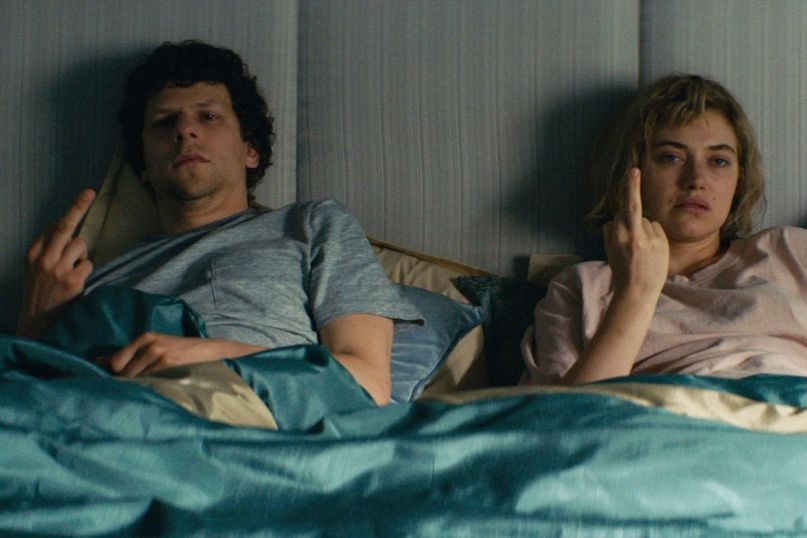 Amazon Prime Video is a maze. Like its global namesake, the streaming service is a digital jungle of titles. That’s why each month Consequence of Sound puts together a full list of new TV and film titles being dropped into the thick of it.

July 2020 is not so good, Al. There’s the second season of Hanna, Vivarium is finally streaming without the VOD charge, and, um, we can all revisit the time Owen Wilson got swallowed whole by a snake in 1997’s Anaconda.

Check out the entire list below and act accordingly. To help round out your streaming sessions, be sure to read our recent guides outlining everything that’s hitting Hulu, Disney Plus, HBO Max, Netflix, and Shudder.

What’s coming to the other streaming services in July 2020:

What’s Coming to Disney Plus