Only a Third of Americans Want to Return to Movie Theaters in 2020: Survey

A new survey spells trouble for Hollywood studios looking to bounce back... 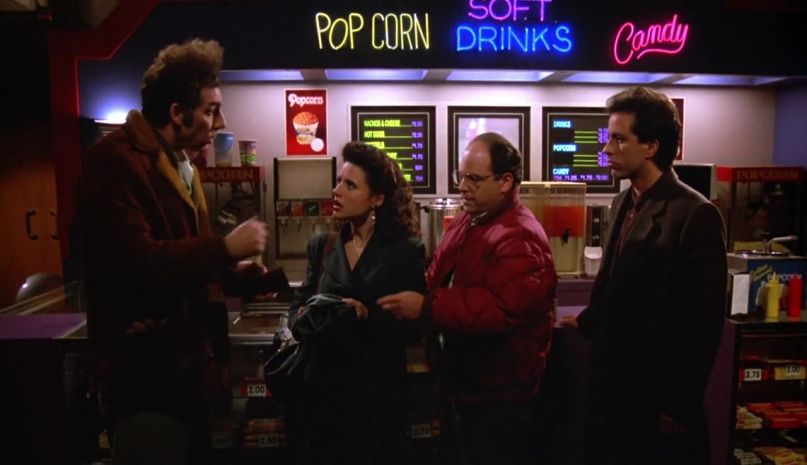 While Hollywood is adamant on getting theaters re-opened, Americans don’t exactly share that sentiment. According to a new poll conducted by The Hollywood Reporter, only a third of Americans say they’d go see a movie in 2020.

The publication, in conjunction with global data intelligence company Morning Consult, surveyed 2,200 people from June 26th to June 29th. Ultimately, their findings reveal a country that’s much too hesitant on returning to theaters.

As the report indicates, 65% of Americans are “very unlikely” to return to theaters immediately with 35% writing off the experience altogether in 2020. In fact, 19% wouldn’t change their minds even if masks are required.

However, half of those Americans say they would return within the first few months of 2021. And not surprisingly, the two most requested genres were Adventure and Action, which should bode well for all the delayed studio tentpoles.

In even better news, 54% of Americans say they’re “likely” to see films starring Black actors contending with present-day experiences as opposed to the 45% that are “likely” to see historical films about slavery or segregation in the U.S.