Plus, Queen, Bob Marley, Coldplay, and the return of a channel dedicated to Prince 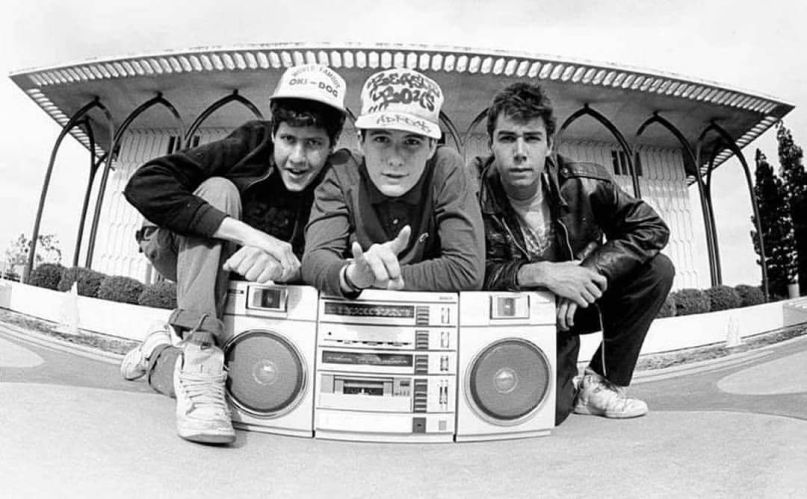 SiriusXM has announced six new, limited-run artist channels. Starting today, July 15th, at 12 pm ET, you can moonwalk to Michael Jackson, fight for the right to Beastie Boys, rock yourself to Queen, pass the dutchie to Bob Marley, and politely nod to Coldplay songs 24 hours a day. As if these new channels weren’t enough, SiriusXM is bringing back its dedicated broadcast honoring the Purple One himself, Prince.

In addition to studio discographies, each channel will be stocked full of live performances, interviews, track-by-track commentaries, and celebrity guest DJs.

In particular, The Beastie Boys Channel features playlists from Talib Kweli, Rosie Perez, Michael Rappaport, and more, while the Michael Jackson Channel will be voiced by journalist and author Steven Ivory, who can presumably be counted on to stick to Jackson’s less-controversial exploits.

Meanwhile, the Prince Channel makes its resplendent return with guestwork from the likes of Maya Rudolph and Naomi Cambell. The doves will keep crying through July 28th.

Perhaps unsurprisingly, the channel with the chillest name and most relaxed timeframe is Bob Marley’s Tuff Gong Radio. It’s sticking around through August 15th, with songs from the Wailers and the whole Marley family, and guest spins by Jack Johnson, Carlos Santana, Michael Franti, Big Boi, and Cypress Hill.

Currently, SiriusXM is offering a $1 introductory rate for three months, after which it costs between $11 and $22 a month. Previously, the broadcaster has dedicated channels to David Bowie, Fleetwood Mac, Led Zeppellin, Guns N’ Roses, Metallica, and The Rolling Stones.

In April, Taylor Swift launched her own SiriusXm radio show, Hits 1 n chill. Meanwhile, Bruce Springsteen’s quarantine radio program has become a platform for his political activism: he aired a powerful radio program in tribute to George Floyd, and used another show to tell Donald Trump to “put on a fucking mask.”

Editor’s Note: For more audio goodness, check out Consequence Podcast Network and subscribe to shows like This Must Be the Gig, Kyle Meredith With…, The Losers’ Club: A Stephen King Podcast, and more.