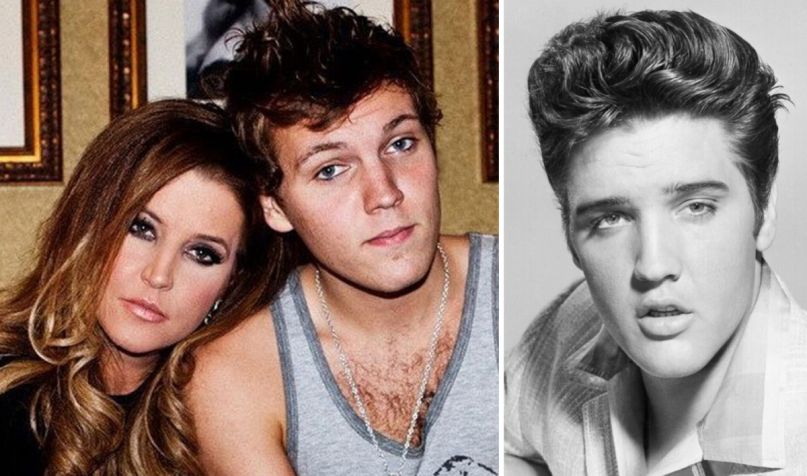 Benjamin Keough, the son of Lisa Marie Presley and grandson of Elvis Presley

Benjamin Keough, the son of Lisa Marie Presley and grandson of Elvis Presley, has died at the age of 27.

According to TMZ, Keough’s death was the result of an apparent suicide.

In a statement, the manager for Lisa Marie Presley told TMZ that she “is completely heartbroken, inconsolable and beyond devastated but trying to stay strong for her 11 year old twins and her oldest daughter Riley. She adored that boy. He was the love of her life.”

In addition to his mother Lisa Marie Presley, Keough is survived by his father, singer-songwriter Danny Keough, his sister, actress Riley Keough, his twin half-sisters, and his grandmother, Priscilla Presley.

Editor’s Note: If you’re thinking about suicide, are worried about a friend or loved one, or would like emotional support, you can reach the National Suicide Prevention Lifeline at 1–800–273–8255 or SuicidePreventionLifeline.org.