Biography: The Nine Lives of Ozzy Osbourne to Premiere on A&E in September 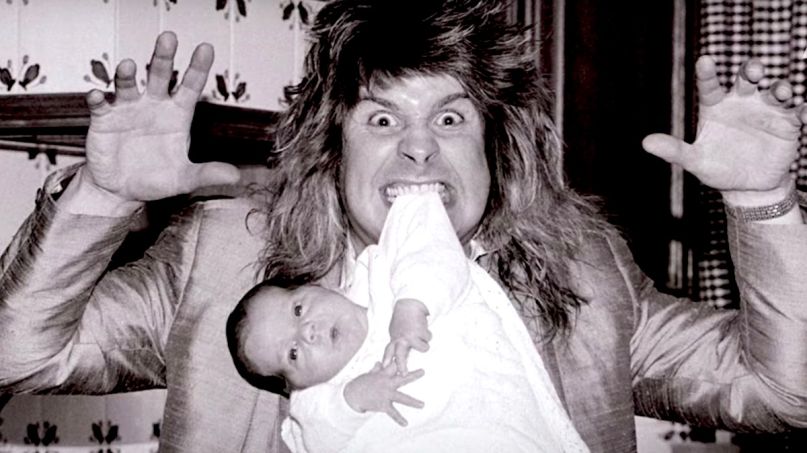 A&E has set a September 7th premiere for Biography: The Nine Lives of Ozzy Osbourne, a new documentary chronicling the metal icon’s life and career.

The documentary, which was first announced in January, was slated to premiere at SXSW in March prior to the festival being canceled due to the COVID-19 pandemic.

As a press release states, “Biography: The Nine Lives of Ozzy Osbourne traces Ozzy’s life from his childhood in poverty and time in prison, to fronting the iconic Black Sabbath and a successful solo career, to one of rock’s elder statesman and a lovable 21st century television dad.”

Currently, Ozzy is already working on a follow-up to his Ordinary Man album, which was released in February of this year. According to Sharon, Ozzy is back in the studio with producer Andrew Watt and is “getting stronger every day” following a series of health setbacks.

Separately, Ozzy, Sharon, and son Jack filmed the new TV show The Osbournes Want To Believe while in lockdown. The eight-episode paranormal-themed series premieres August 2nd on the Travel Channel.

Biography: The Nine Lives of Ozzy Osbourne premieres on A&E on September 7th at 9:00 p.m. ET. A newly released sneak peek shows Sharon, Jack, and Kelly talking about Ozzy’s family life, while an earlier trailer offers a broader look at the documentary. See both clips below.