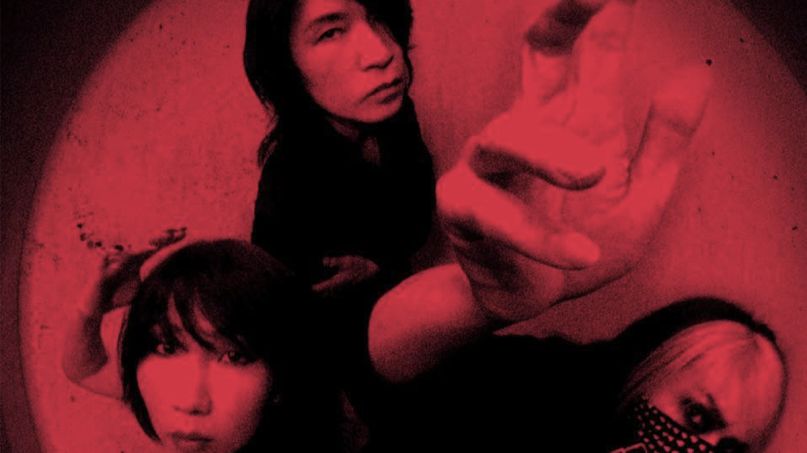 Japanese metal auteurs Boris have offered up the dystopian music video for “-鏡 -Zerkalo-”, the third single from the band’s latest album, NO.

Much like the tracks cascading doom chords and passionate vocal rasps, the video for “-鏡 -Zerkalo-” is epic and transportive. Slow pans depict the barren rocks and surging oceans of a future, post-nuclear landscape. After traversing what looks like an alien planet, we’re taken to a dystopian cityscape. Created by CG artist Yoshiki Shimahara and directors fangsanalsatan and Ryuta Murayama, the video is like Philip Glass’ Koyaanisqatsi by way of Dark Souls.

In a press release, Boris gave only this brief cryptic comment on the song and video, revealing that it’s not an alien planet, but our own: “The song as a mirror that reflects this world.”

The video for “-鏡 -Zerkalo-” continues a strong album cycle for NO. Despite being self-released without the support of a label or the ability to tour, the LP’s received overwhelming acclaim and visibility. It showcases Boris’ diversity of styles, from doom to hardcore to blackened thrash, and should be a shoe-in for many year-end metal lists. As Boris wrote in the essay that accompanied its release, NO holds a deep emotional significance for its creators.

“Today’s society is littered with words that may or may not be true, making it easy to want to just not listen to what anyone has to say,” the band writes. “But, that’s all the more reason why we hope that you will at least open your ears to these songs sung in the language of another land. These shouts that have no proper meaning as words will help release the raw, unshaped emotions within you. This is ‘extreme healing music.’”

NO is available exclusively via Boris’ Bandcamp page. Watch the video for “-鏡 -Zerkalo-” below.