R.I.P. Charlie Daniels, “The Devil Went Down to Georgia” Singer and Fiddle Player Dies at 83 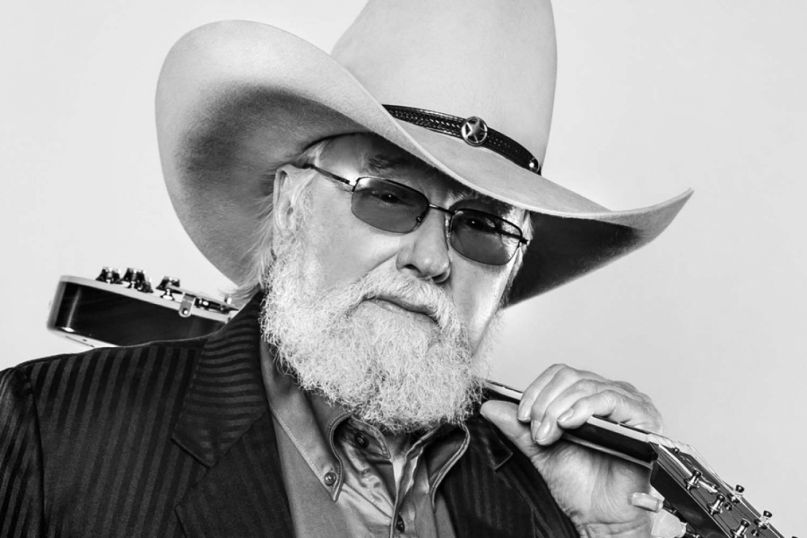 Charlie Daniels, the Country Music Hall of Fame member best known for his hit single “The Devil Went Down to Georgia”, has died at the age of 83.

According to The Tennessean, Daniels passed away Monday, July 6th, after suffering a hemorrhagic stroke.

Having mastered guitar, fiddle, banjo, and mandolin by the age of 20,  Daniels got his start in Nashville as a session musician. Notably, he played bass on three Bob Dylan albums, including 1969’s Nashville Skyline. He also worked alongside Leonard Cohen and Ringo Starr.

In 1971, Charlie Daniels formed the Charlie Daniels Band and promptly achieved a string of country hits in “Uneasy Ride”, “The South’s Gonna Do It Again”, and “Long Haired Country Boy”. The group’s use of two drummers and lead guitarists pushed their sound beyond standard country radio fare into improvisational rock, taking a deliberate cue from The Allman Brothers Band. In 1979, Daniels composed what proved to be the definitive song of his career, “The Devil Went Down to Georgia”. The stomping country rock anthem experienced crossover success on US rock radio, ultimately peaking at No. 3 on the Billboard charts and appearing in the 1980 classic Urban Cowboy. It also earned Daniels a Grammy Award for Best Country Vocal Performance.

While in his earlier years Daniels espoused the legalization of marijuana and played campaign fundraisers for Jimmy Carter, his later years saw him become more outspoken about right-wing politics. After the 9/11 attacks, he released the song “This Ain’t No Rag, It’s a Flag”, which drew controversy for what some perceived as racist lyrics, but also became his biggest hit since 1989’s “Simple Man” when it reached No. 33 on the country charts. Regardless of his political leanings, however, Daniels was highly charitable individual, working to raise funds and awareness for everything from cancer research to metal health to veterans. He held the annual Christmas for Kids benefit concert in Nashville, and co-founded the Journey Home Project non-profit in 2014 to provide aid to military personnel and their families.

In his later years, Daniels kept relevant with a hodgepodge of media appearances. He guest-starred as himself on multiple episodes of King of the Kill; appeared alongside Little Richard, Bootsy Collins, and Hank Williams in a Monday Night Football video intro; and played fiddle in a GEICO commercial.

In recognition of his efforts, in 2007 Daniels was invited to become a member of the Grand Ole Opry. In 2016, he was inducted into the Country Music Hall of Fame.