The fourth and final part will premiere later this year 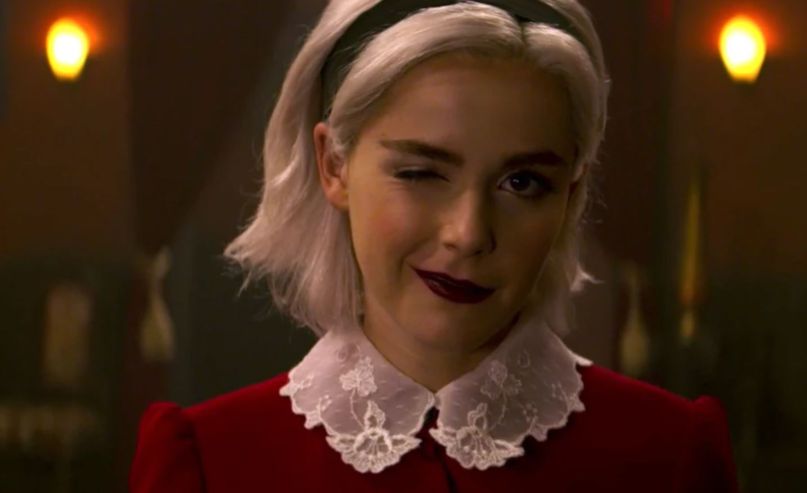 Ding dong the witch is canned. According to The Hollywood Reporter, Netflix has confirmed that the Kiernan Shipka-led Chilling Adventures of Sabrina will end when “part four” premieres later this year.

Showrunner Roberto Aguirre-Sacasa, who’s not having a great week (The CW nixed his Riverdale spinoff Katy Keene and ABC passed on his pilot The Brides), released the following statement on the cancellation:

“Working on Chilling Adventures of Sabrina has been an incredible honor from day one. The cast, beginning with Kiernan as everyone’s favorite teen witch, has been an absolute joy. I am beyond thankful to the crew, writers, editors, assistants, and everyone for pouring so much love into this dark dream of a show. I’m also grateful to our partners at Netflix, Warner Bros., Berlanti Television and Archie Comics for letting us tell the story we wanted to tell, the way we wanted to tell it. We can’t wait for everyone to see part four.”

The cancellation follow this year’s divisive third season. In her mixed review, Irene Monokandilos contended that “the series does exceptionally well when it chooses to eschew the doldrums of mortality for dark and delicious occultism.”

Well, we’ll see how much occultism factors into the fourth part when Sabrina closes things out on Netflix later this year. Have no fear Archie fans as you can still count on Riverdale to keep things spooky and scary over at The CW.

Revisit Shipka’s video for “Straight to Hell” below.