Warner Bros. is moving forward with a planned US release, even though theaters in several major markets may not be open 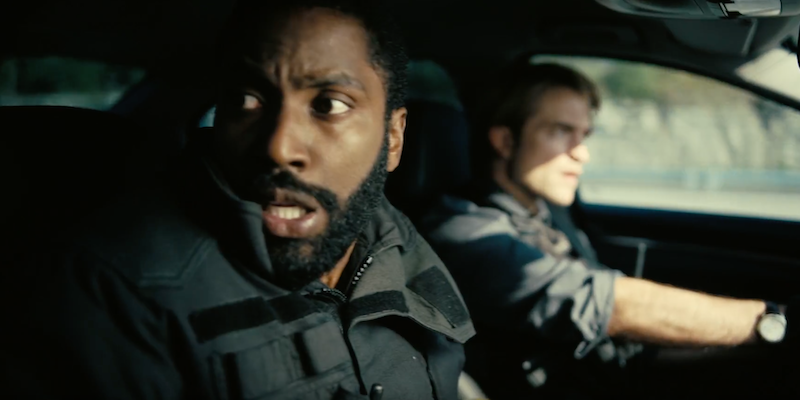 John David Washington and Robert Pattinson in the Tenet trailer

Warner Bros. has settled on a new release plan for Christopher Nolan’s Tenet. The time-warping spy thriller will now open overseas in more than 70 countries on August 26th before rolling out in select US cities on September 2nd

The word “select” here is key, because movie theaters in nearly 20 US states are currently unable to open due to COVID-19 restrictions. Warner Bros. had continually delayed Tenet with the hopes that come Labor Day, most theaters across the US would be open. However, given the increase in COVID-19 cases across the US in recent weeks, such a mass re-opening of movie theaters is no longer guaranteed. So, rather than delay its release any longer, Warner Bros. will instead debut Tenet in as many theaters as possible come September 2nd, even if that means that some major markets are excluded, according to The Hollywood Reporter. As of Monday, cinemas in America’s two biggest markets — Los Angeles and New York City — remain closed.

Even as fellow filmmakers and studios alter their release schedules for major tentpole films in light of the pandemic, Nolan has remained steadfast in his desire to screen Tenet in theaters as soon as possible. He believes the film is meant to be seen in theaters, and also sees Tenet’s theatrical release as a way to help struggling exhibitors who’ve been forced to shutter during the pandemic.

Tenet stars John David Washington as a spy who’s been tasked with preventing World War III. Only it’s not nuclear holocaust he’s trying to stop — it’s someone with the ability to manipulate time in a very unique, mind-bending way. Watch the latest trailer below.