It was previously only available to Patreon supporters, but it's since been uploaded to Bandcamp 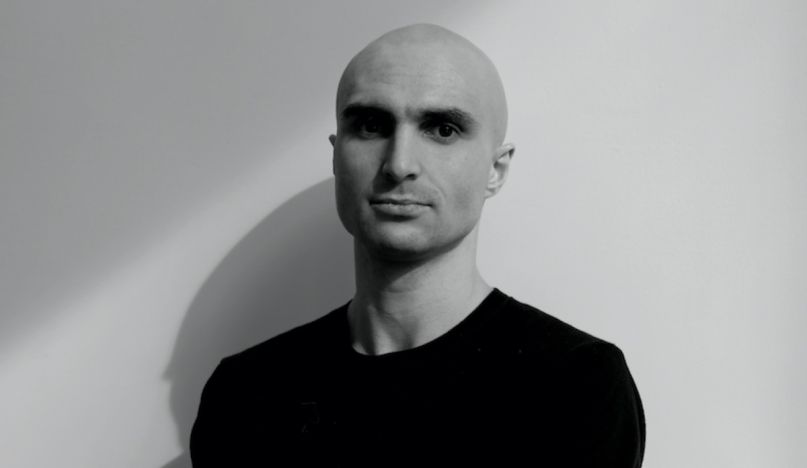 Former Majical Cloudz frontman Devon Welsh has released a new album called Click Here Now!. The record was previously only available through his Patreon account, but it’s since been uploaded to Bandcamp, reports Pitchfork. Stream it below.

This is Welsh’s third solo album to date. While it’s only comprised of six songs, it wastes no time picking back up where he left off, touching on themes of reflection, honesty, and patience. Welsh wrote and recorded the entire thing in Wisconsin during the coronavirus pandemic, specifically between the months of March and July. It follows his previously released efforts True Love from 2019 and Dream Songs from 2018.

“It’s a musical interpretation of some poems I have published online in the last few months,” the Bandcamp description for the album reads. It’s followed by a lengthy poem about feeling emboldened, weak, and everything in between.

There are currently no physical releases of Click Here Now! available for purchase on Bandcamp, but you can snag an exclusive t-shirt as well as a digital download of the record. To grab one, head here.