The Grammy-winning producer is also the father of Felicia Douglass, the band's own keyboardist-percussionist 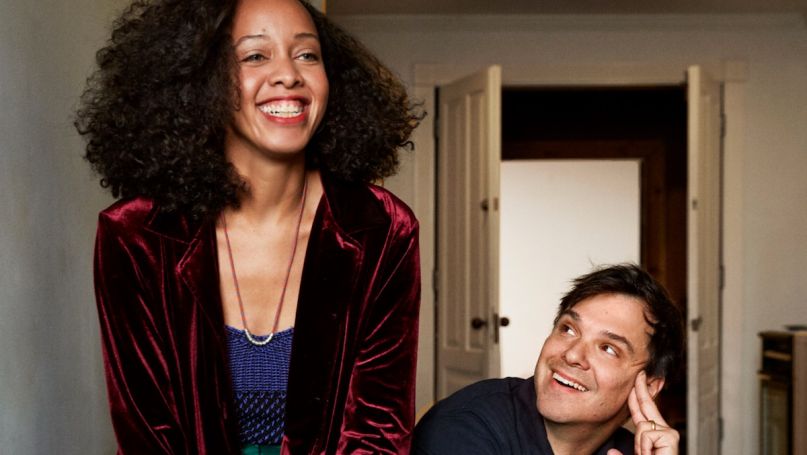 Dirty Projectors are in the midst of an ambitious five EP project, in which each member of the band has a chance to take on lead coals. The latest installment, Flight Tower surfaced back in May with the excellent single “Lose Your Love”. Now, Dirty Projectors are sharing a special remix of that track by Jimmy Douglass — the Grammy-winning producer best known as The Senator and, coincidentally, the father of keyboardist-percussionist Felicia Douglass, the lead vocalist on the track.

There’s three alternate versions of “Lose Your Love” that Dirty Projectors are releasing today: an acoustic spin on the track, a remix by Miami-based producer Mz Poppinz, and the previously mentioned rendition by The Senator. It’s The Senator’s remix that steals the spotlight, though, taking the original song and stuffing it with ’80s-indebted synth loops and retro, warbling vocal splices.

Stream the new versions of “Lose Your Love” below.

Flight Tower is the second of five EPs that Dirty Projectors plan on releasing this year to highlight each band member. Windows Open, which came out in March, centered around Maia Friedman, whereas Flight Tower focused on Douglass. The next two installments will see Kristin Slipp and frontman Dave Longstreth each taking the reigns individually, with the fifth and final EP featuring everyone trading verses.