Disney has shaken up its entire schedule, including Mulan and The French Dispatch 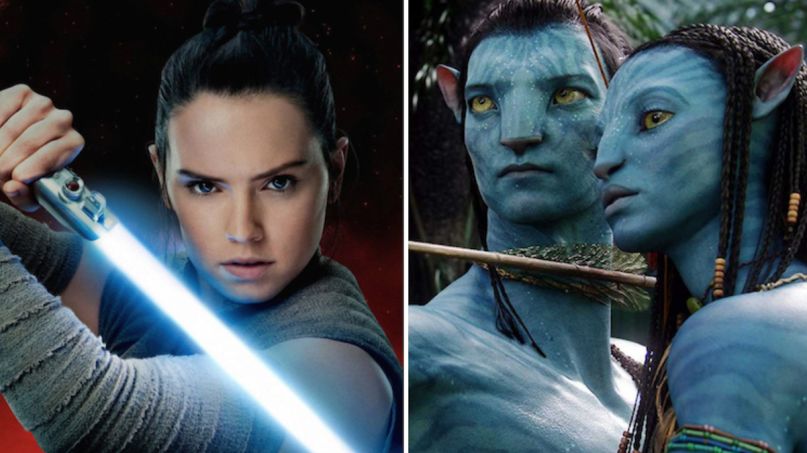 As theaters have again pushed their planned opening dates in light of the surging pandemic, Disney has announced a massive shakeup of its upcoming release schedule. The biggest news is that the next Star Wars trilogy and the long-awaited Avatar sequels have all been shoved back, as Variety reports.

Disney still plans to stick with a Christmas-timed release pattern for Star Wars . The first in the unspecified trio of new movies set in a galaxy far, far away will now debut on December 22nd, 2023, instead of 2022 as originally planned. Each follow-up has also been pushed a year, with the second coming December 19th, 2025 and the third hitting December 17th 2027. It’s still unclear if these films are connected to the movies rumored to be in the works from Rian Johnson and Game of Thrones creators David Benioff and D.B. Weiss, or something else entirely.

As for James Cameron’s four Avatar sequels, the first was targeting December 2021 before the coronavirus crisis shut down production. Now, Avatar 2 is expected on December 16th, 2022, with 3, 4, and 5 due out December 20th, 2024; December 18th, 2026; and December 22nd, 2028, respectively. Even without a global health crisis, fans have become quite familiar with this sort of delay.

Meanwhile, Disney has pulled the live-action Mulan remake and Wes Anderson’s The French Dispatch from the schedule entirely. What’s interesting here is that while Mulan was supposed to help kick-start the return of cinemas on August 21st, the last date held by The French Dispatch was October 16th. This might give the impression the studio is giving up on 2020 altogether, but while things are certainly still fluid, that doesn’t appear to be the case.

The frequently delayed X-Men horror film The New Mutants is still listed on August 28th, where’s it’s now joined by The Personal History of David Copperfield. Kenneth Branagh’s murder mystery Death on the Nile got pushed two weeks to October 23rd, while the supernatural thriller The Empty Man is no set for December 4th. All that said, the Guillermo Del Toro-produced, Scott Cooper-directed supernatural horror flick Antlers, originally due in April of this year, is now expected on February 19th, 2021.

Marvel fans can take a breath — for now — knowing that none of the upcoming Marvel Cinematic Universe films appear to be affected: Black Widow is still hoping to see screens on November 6th. Other big budget films are also still on schedule: Pixar’s Soul is set to debut on November 20th, Ryan Reynold’s Free Guy is coming December 11th, and Steven Spielberg’s adaptation of West Side Story is snapping into theaters (if they’re open!) on December 18th.

Today’s shifts come just three months after Disney last reorganized its release schedule. The news also follows the indefinite postponement of Chris Nolan’s blockbuster Tenet, once expected to revitalize a movie industry crushed by the COVID-19 pandemic. Without tentpoles like that and Mulan to even cautiously attract moviegoers back into theaters, AMC has abandoned plans to reopen on July 30th, instead hoping for an unspecified mid-to-late-August return.

Even when movies theaters do come back, you’ll likely want (or need!) to be wearing a face mask during screenings. Why not prepare by picking up one of our custom, branded masks?