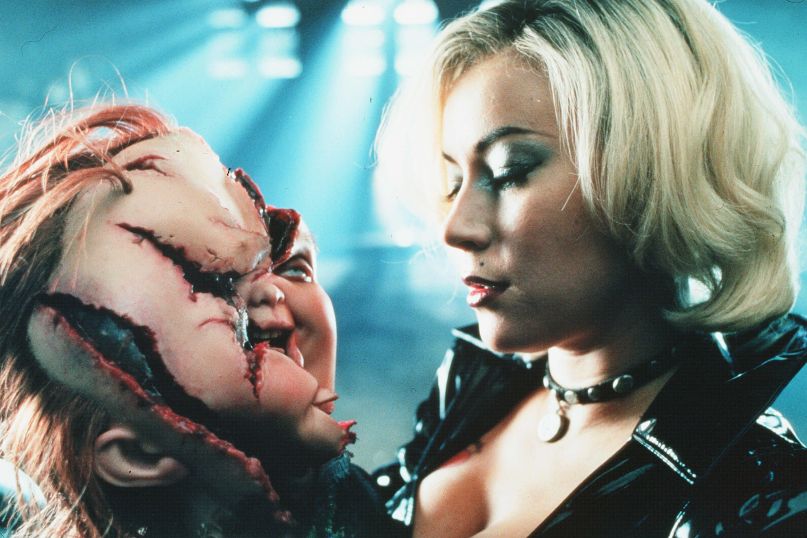 Get ready for the return of the real Chucky. Child’s Play creator Don Mancini has confirmed that the long-awaited TV spinoff series — aptly dubbed Chucky — is officially heading to USA and SyFy in 2021. To celebrate, he’s shared a fun little teaser trailer below.

As previously reported, Mancini worked with Channel Zero mastermind Nick Antosca on the series, which also sees the return of star Brad Dourif, who has voiced the murderous doll since the 1988 original. Jennifer Tilly is also along for the ride.

Here’s the synopsis for the series:

“After a vintage Chucky doll turns up at a suburban yard sale, an idyllic American town is thrown into chaos as a series of horrifying murders begin to expose the town’s hypocrisies and secrets. Meanwhile, the arrival of enemies — and allies — from Chucky’s past threatens to expose the truth behind the killings, as well as the demon doll’s untold origins as a seemingly ordinary child who somehow became this notorious monster.”

Watch the teaser below, and be sure to subscribe to Halloweenies, our horror franchise podcast, who may have something to say about this in the months to come. In the meantime, they’re busy bunking at Camp Crystal Lake with Jason.