Appearing on the deluxe edition of Earl's Feet of Clay EP 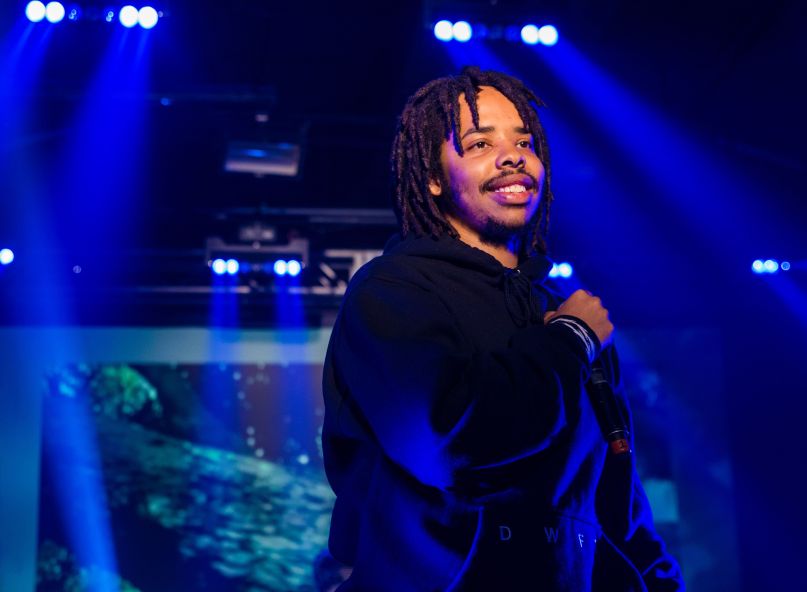 Earl Sweatshirt has unveiled a deluxe edition of his 2019 EP Feet of Clay. The expanded release adds two songs to the tracklist: “Whole World”, which surfaced back in April, along with a brand new offering called “Ghost”, which you can stream below. “Ghost” features Navy Blue and is produced by Black Noi$e.

You can grab physical copies of Feet of Clay Deluxe here.