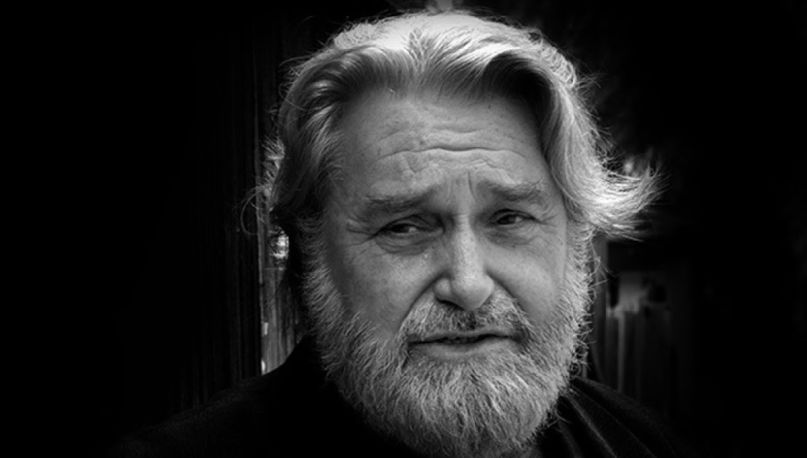 Emitt Rhodes, power pop icon and home recording pioneer, has died at the age of 70.

News of Rhodes’ death was confirmed by Omnivore Recordings, which released his final album in 2016. He is said to have passed away in his sleep, but the cause of death was not immediately clear.

Rhodes got his start as a drummer in garage rock band The Palace Guard (which also briefly featured My Three Sons actor Don Grady). However, he had his first breakthrough with his next band, The Merry-Go-Round, which had minor hits with the psychedelic “Live” and the melancholic ballad “You’re a Very Lovely Woman”.

It is most likely for his 1970 self-titled solo album, though, that he will best be remembered. The album, released on Dunhill Records, was recorded on an Ampex 4-track recorder in his parents’ garage. Because home-recording was so uncommon at the time of its release, especially on a major label, Rhodes not only became a cult classic for power pop fans, but the album solidified him as a sort of mythical figure to a generation of aspiring indie artists. Decades later, Rhodes gained renewed interest after the track “Lullaby” appeared in Wes Anderson’s Royal Tenenbaums in 2001.

Following the release of Farewell To Paradise in 1973, Rhodes took a long hiatus from recording music. In his final known interview with Medium Fidelity Music, he said, “I went to work for record companies and I worked in my own business. And that’s how I stayed alive.”

Rhodes made a return to recording in 2016 when he released Rainbow Ends, his first new album in 40 years. The record featured a slew of guest appearances from musicians like Richard Thompson, Susanna Hoffs, Jason Falkner, Jon Brion, and and Aimee Mann.

Despite the frequent praise of his music (he was often referred to as a “one-man-Beatles”), Rhodes himself remained quite humble. In the Medium Fidelity Music interview, he remarked, “I mean I was flattered. I made this record in a little 8x 20, a little room in the back of my parents garage. If anybody mentioned my name with Paul McCartney’s in the same sentence, it was a good thing.“

Following news of his passing, many musicians and admirers posted tributes. In a Facebook post, Richard Thompson stated, “So sorry to hear of the death of Emmitt Rhodes. We covered his song back in 1967, and I got to meet and record with him 50 years later. What a talented man. I will miss him.”

On Twitter, Speedy Ortiz’s Sadie Dupis wrote, “oh no, emitt rhodes :'( i’ve said this a million times, but his home studio work is a reason i started both speedy ortiz & later sad13 (i.e. projects where i could play every instrument). one of the best, RIP.”

As can be expected, the news of Rhodes’ passing has already led new fans to discover his work. Acclaimed screenwriter and filmmaker Paul Schrader (Taxi Driver, Raging Bull) posted on Facebook: “How is it there was a talented singer songwriter who coexisted during the years you were obsessed with singer songwriters but you only know about now when he’s died?”

Emitt Rhodes will be remembered for decades to come as a visionary and trailblazer in both the power pop genre and lo-fi music.