Gray is accused of assaulting his wife for several hours 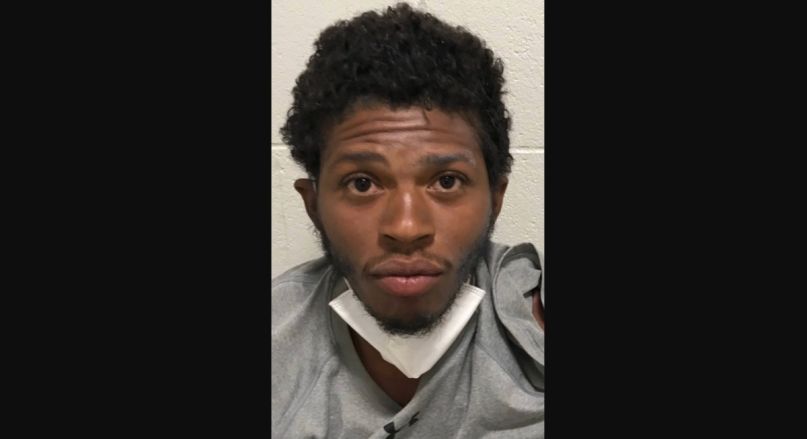 Empire actor Bryshere Gray has been charged with felony aggravated assault after allegedly attacking his wife.

The Goodyear Police Department in Goodyear, Arizona said Gray was arrested on Monday after they received a 911 call about a woman who had been assaulted for several hours by her husband, whom was identified as Gray. The woman, who had multiple visible injuries, told officers that Gray strangled her and that she had temporarily lost consciousness, according to USA Today.

After officers arrived outside of Gray’s home, a short standoff ensued. Eventually, SWAT and crisis negotiators were able to convince Gray to exit his home and surrender.

In addition to felony aggravated assault, Gray was charged with two misdemeanor counts of domestic violence and disorderly conduct.