The sequel to Ready Player One arrives November 24th 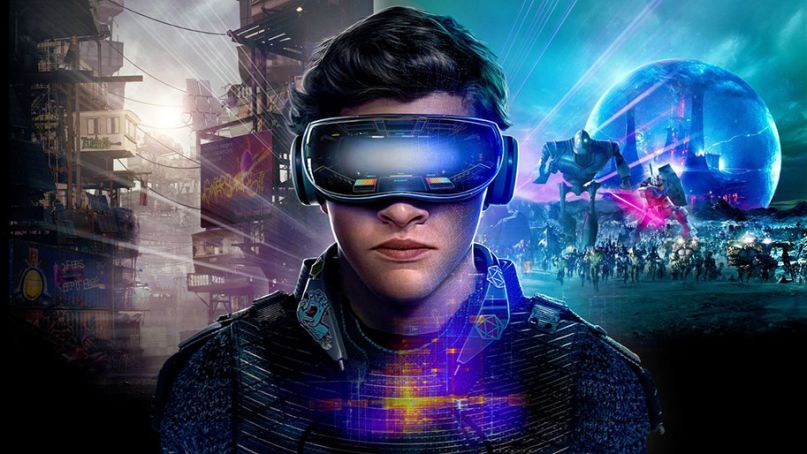 Ernest Cline has officially announced the sequel to his best-selling novel Ready Player One. It’s called — you guessed it — Ready Player Two, and it hits book shelves November 24th.

Published in 2011, Ready Player One is set in the climate-ravaged future of 2045, when reality is so horrible that most of humanity flees to the virtual spaces of The OASIS. This expansive video game/virtual reality system was created by eccentric genius James Halliday, aka Anorak. Upon his death, so the story goes, Anorak offered up his entire $500 billion fortune to anyone who could solve a confounding 1980’s themed scavenger hunt. In 2018 this tale was adapted by Steven Spielberg, and the movie from a book about a video game became Spielberg’s highest grossing project in a decade.

Before the film’s premiere, Cline discussed the book’s sequel and finding ideas in Spielberg. He said, “I can’t talk about it too much, but I can tell you there’s no better inspiration for a writer returning to a world they’ve already worked on when they’re seeing Steven Spielberg bringing that world to life.” He added that he would “bounce ideas off of” Spielberg for the sequel, and admitted that his original novel would’ve “been a different story if I had not grown up watching Steven’s movies.”

No plot details have been revealed for Ready Player Two, though Cline did say it was a sequel to his own book and not Spielberg’s film. You can plug back in to The OASIS on November 24th through Ballantine Books. Pre-orders are ongoing.