The Cleveland doom band released their new album, 1692, in February 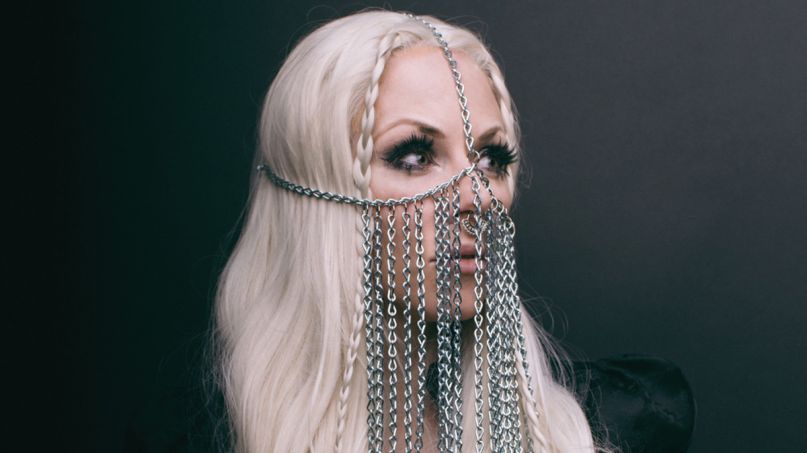 Taking its titular word quite literally, the exquisitely shot video sees singer Gwyn Strang singing amid a burning forest. For the sake of both Strang and the forest, we can only assume some special effects went into making the shot. However, the visuals provide a fitting, gothy mood for Frayle’s atmospheric doom.

Invoking the ethereal post-metal of Emma Ruth Rundle and Chelsea Wolfe’s dark sonic palette, Frayle craft a modern style of doom that’s remains clean despite its heaviness. The soaring “Burn” is a highlight of 1692, so it’s no surprise the band chose to produce the video and give the track special treatment.

“Musically, ‘Burn’, contains one of the most “delicate” verses we have ever done,” Strang says. “This verse stands in stark contrast to the song’s chorus which has thick, downtuned guitars screaming with feedback. We wanted to highlight the song’s final chorus by dropping the music out right before it hits, leaving just [vocals] and a phased-out guitar. The lyrics, ‘we all burn, blistered and weak’ are about how we all get hurt many times in our lives. We all ‘burn’ at one time or another. But if we choose to, we can all grow and become stronger from these types of trying times. Being able to rise up from adversity seems more relevant now than ever.”

Purchase 1692 via Bandcamp or Amazon. Watch the video for “Burn” and a mini-documentary on the making of 1692 below.