Exploring the End of the World with Nazis, Nico, and Wagner

Ghost Echoes concludes its first season with the apocalypse 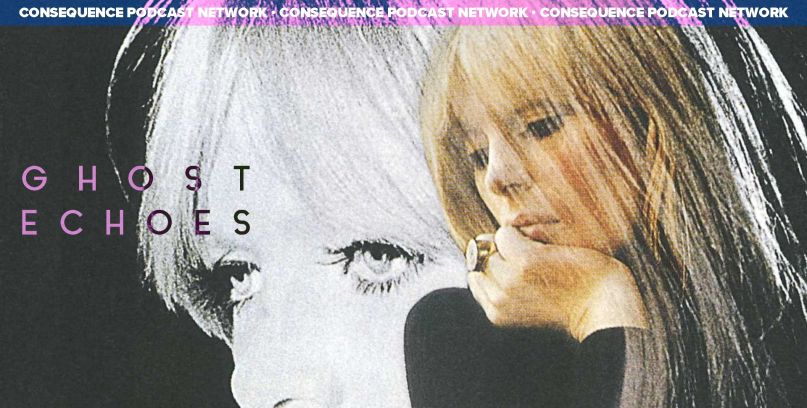 We are an optimistic species. Even in our stories about the end of the world, the world doesn’t actually end. In reality, it will. In the season one finale of Ghost Echoes, we study the apocalypse. Ragnarök. The Great Tribulation. The End. Alas, we’re not alone — we’re with Nico.

— This episode contains excerpts from “Femme Fatale,” by the Velvet Underground, and “These Days”, “Eulogy to Lenny Bruce”, “Frozen Warnings”, “Nibelungen”, “You Forget to Answer”, “The End”, “Das Lied der Deutschen,” and “Win a Few”, all by Nico.

–For more on the 1910 Halley’s comet panic, read Matt Simon in Wired. And for more on the UFO cult Chen Tao, see Encyclopaedia Britannica.