40 Reasons We Still Love AC/DC’s Back in Black 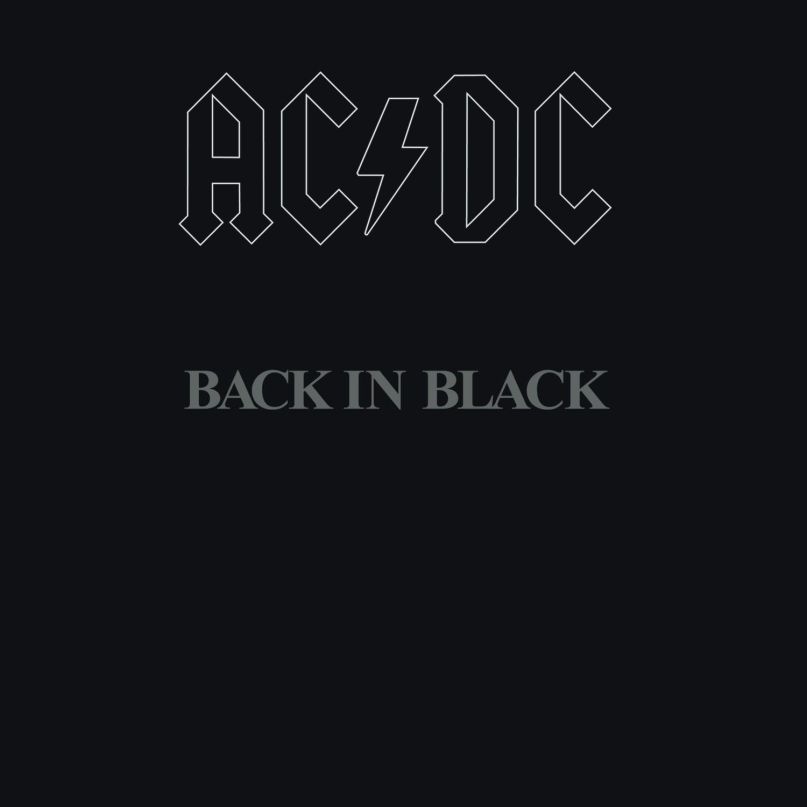 Gimme a Reason takes classic albums celebrating major anniversaries and breaks down song by song the reasons we still love them so many years later. This time, we celebrate 40 years of AC/DC’s Back in Black. Also, be sure to enter our huge giveaway below or here.

By and large, whenever an established rock band attempts a singer change, it falls flat.

So, it would have been understandable if fans of AC/DC weren’t very hopeful after beloved frontman Bon Scott tragically died at the age of 33 on February 19th, 1980 (just as the band appeared to be on the cusp of a worldwide commercial breakthrough, after the stellar Highway to Hell ), and it was announced a short while later that a largely unknown British singer, Brian Johnson, had taken his spot behind the mic.

Previously a member of Newcastle rockers Geordie (who enjoyed some chart success in the UK during the early ‘70s), Johnson was largely unknown outside of England. And after Scott’s untimely passing, Johnson was on a shortlist of singers the band invited to try out, which resulted in him getting the gig.

There has been speculation concerning just how much of a role Scott played in the writing of the material that wound up on Johnson’s AC/DC debut, Back In Black (it’s been confirmed that Scott played drums on some demos alongside Angus and Malcolm Young, but there are differentiating reports concerning if he had any input in the penning of lyrics), but either way, the album became a gigantic hit upon its release on July 25th, 1980.

Peaking at No. 4 Stateside and topping the album charts in France, the UK, Australia, and Canada, Back in Black has gone on to become one of the best-selling albums in US history – at last count, topping 25 million copies and coming in at No. 4 all time (behind only the Eagles’ Greatest Hits, Michael Jackson’s Thriller, and the Eagles’ Hotel California). And the reason why is simple; it is one of AC/DC’s most inspired and strongest efforts from front to back, as well as one of the group’s best-sounding studio albums (courtesy of hitmaker/producer Mutt Lange).