The fourth and fifth entry in the franchise will follow along 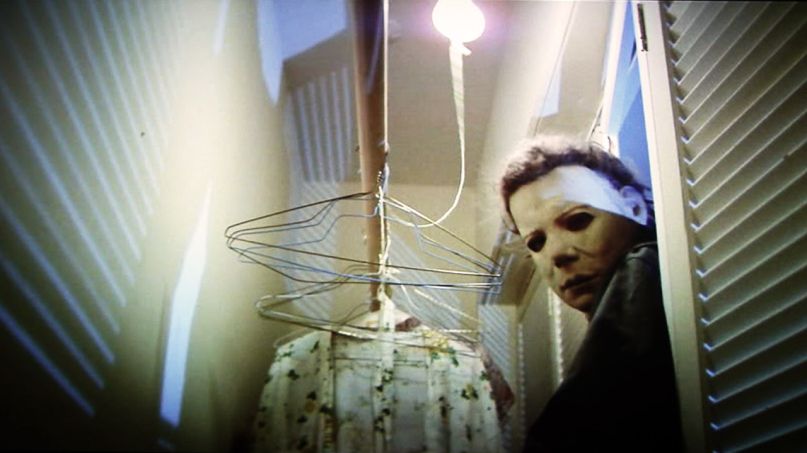 Sadly, Michael Myers won’t be returning in Halloween Kills this October, but he will be back at drive-ins across America. As Bloody Disgusting reports, John Carpenter’s 1978 original and two of its sequels are being dusted off for the holiday.

Fans of the series will no doubt recognize this lineup from past years; in fact, the print of Halloween is the one that Dean Cundey remastered and restored a couple of years ago. Nonetheless, it’s always nice to see The Shape on the silver screen.

And the best part is you don’t even have to wait. Already, several locations are beginning to roll out the films, from the Midwest to the Northeast to even parts of Texas. Click here for a full list of theaters, and if you don’t see yours, request it!

For those in need of company, be sure to bring along our Halloweenies. In 2018, they covered the entire franchise to painstaking detail, and those episodes will make quite a good companion on the drive to and from the theater.

Below, you can start with their four-hour discussion on the first night he came home.