From his upcoming album The Fall Off 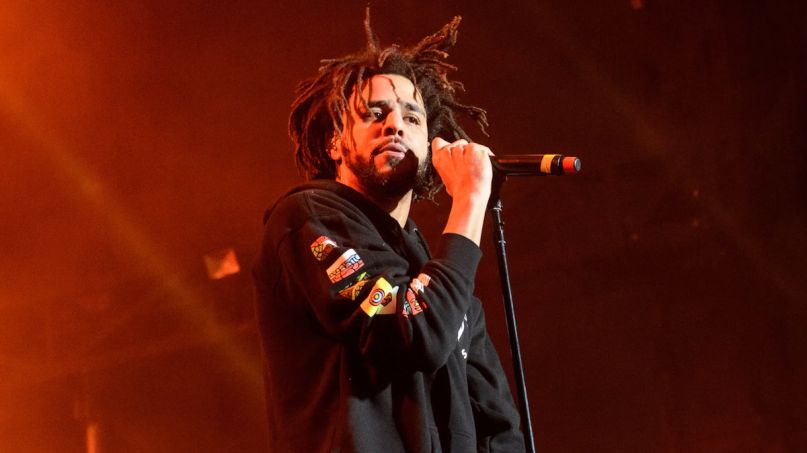 J. Cole is back with new music. The North Carolina rapper has just released a pair of singles, “The Climb Back” and “Lion King on Ice”, both of which can be streamed below.

“The Climb Back” was produced solely by J. Cole, whereas “Lion King on Ice” features additional production credits from jetsonmade and T-Minus. Apparently both songs are from The Fall Off, the long-hinted-at follow-up album to 2018’s KOD, which means yes, the album is actually real. But according to J. Cole, there’s no set release date scheduled. “Taking my time, still finishing,” he wrote on Instagram.

Just last month, J. Cole dropped a surprise single called “Snow on tha Bluff” after marching in the streets with protestors. On the track, he appeared to take aim at Chicago rapper Noname, but she quickly put him in his place with an original song of her own featuring Madlib. With that beef quickly quelled and his Dreamville Festival still postponed due to the coronavirus pandemic, it looks like J. Cole has nothing but time to finish up The Fall Off once and for all. Here’s hoping.