James Blake Shares New Song “Are You Even Real?”: Stream 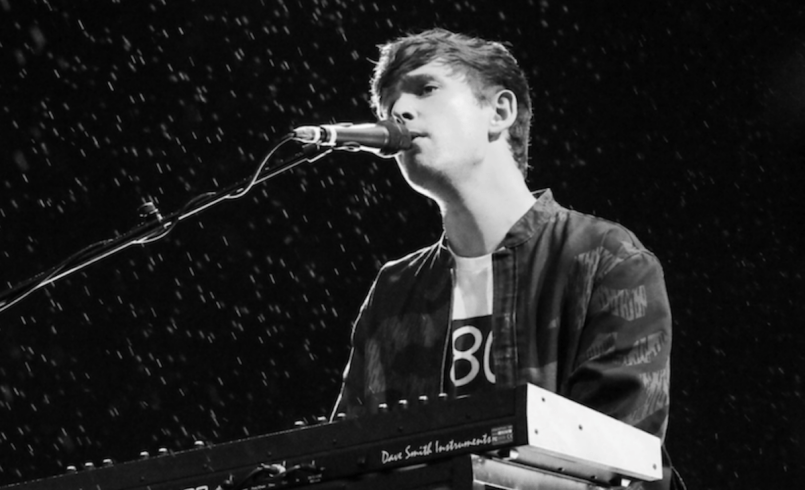 In April, James Blake returned with “You’re Too Precious”, his first original music since the 2019 album Assume Form. Now the British songwriter is back with some starry co-writers and the captivating new single, “Are You Even Real?”

“Are You Even Real” was composed with some of the buzziest ghostwriters in music today: Starrah, who helped along number-one hits like Camila Cabello’s “Havana” and Maroon 5’s “Girls Like You”; and Ali Tamposi, who’s written for Beyoncé, Cabello, and scored a pair of Grammys for Kelly Clarkson’s “Stronger (What Doesn’t Kill You)”. These pop whisperers might seem an odd choice for Blake, who’s built his reputation on his own off-kilter sensibilities. But starting around 2016 he transitioned from lone wolf to happy teammate, appearing on Beyoncé’s Lemonade and working with everyone from Kendrick Lamar to Bon Iver and Rosalía. “Are You Even Real?” continues this collaborative trend.

Last month, James Blake guested on Kehlani’s new album It Was Good Until It Wasn’t. He’s passed the quarantine covering Joni Mitchell, Nirvana, Radiohead, Frank Ocean, and Billie Eilish, and his 2019 song “Don’t Miss It” landed on Thom Yorke’s first Sonos radio mix. While he isn’t touring due to the coronavirus crisis, you can catch an old live performance in NPR’s unlocked 9:30 club archives.