Rest assured, this is no Steve Harrington behind the wheel 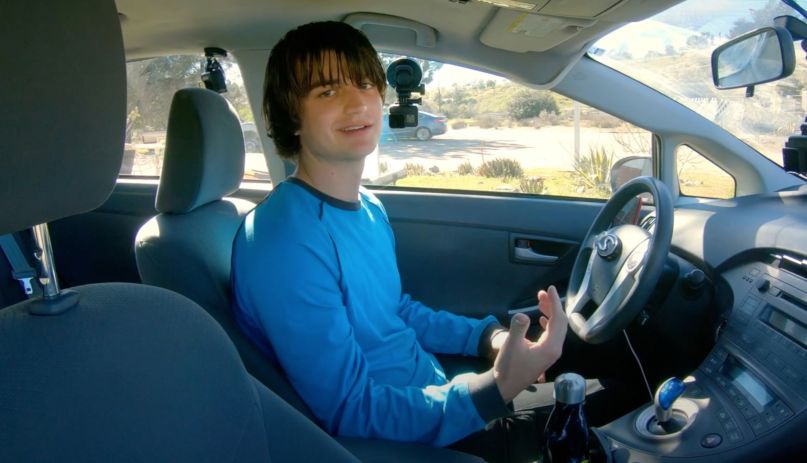 Joe Keery is back, but not to save the day. The Stranger Things star is ditching his Hawkins hero guise for a devilish new look in the forthcoming rideshare thriller Spree. The film hits VOD on August 14th via RLJE Films and they’ve just dropped a trailer.

Directed by Eugene Kotlyarenko, Keery plays Kurt, a 23-year-old rideshare driver that’s hungrier than ever to go viral. So hungry, in fact, that he’s devised an uncompromising scheme that takes advantage of his passengers.

Judging from the trailer below, Spree appears to find itself in the found-footage genre as Keery’s character has wired his car with a number of cameras to capture the mayhem. Because of this, there’s an air of authenticity to the chaos.

Buckle in and watch below. Shortly after, you can revisit Keery’s interview with This Must Be the Gig in which he discusses his work as Djo, why he opted to leave Post Animal, and how Daft Punk has served as a major influence on his music.