He followed David Berman's advice when writing it 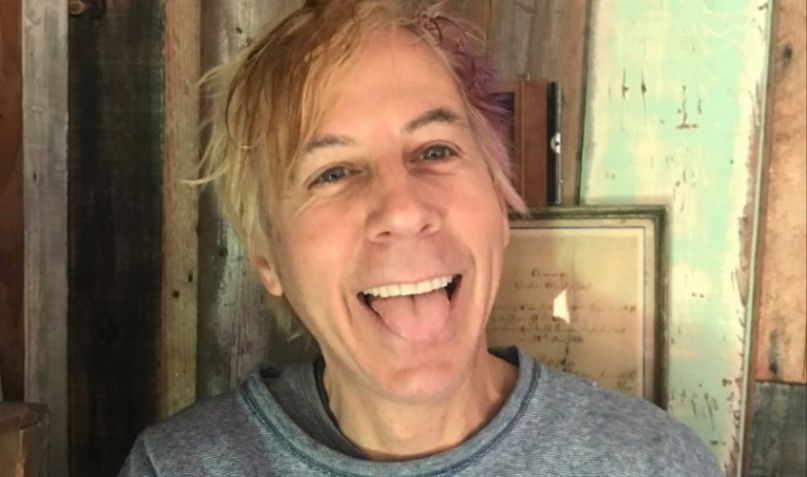 John Vanderslice has been a crucial part of indie rock for the past few decades now, but it looks like now he’s more infatuated with electronic artists than anything else. At least that’s what appears to be the case with “Lure Mice Condemn Erase”, a new single he’s released today.

After years of helping define the sounds of artists like Death Cab For Cutie and Sleater-Kinney, Vanderslice has been challenging himself to create electronic music on his computer while quarantined, reports BrooklynVegan. The process has been rather fruitful. In addition to this new song, Vanderslice is planning on releasing an EP called Eeeeeeeep. It marks his first time recording entirely on a computer.

Apparently, that experience came with a big learning curve. “What blew me away was how terrible my first stabs at digital recording were,” he told BrooklynVegan. “It simply wasn’t believable. My benchmarks are Modeselektor, JPEGMAFIA, Autechre… digital shit that sounds really really good. I wasn’t even in the same galaxy. Because of COVID I had more time to fuck around than I’ve had since I was 12. I went to work!”

When it came to “Lure Mice Condemn Erase”, in particular, Vanderslice used songwriting advice given to him by the late David Berman of Silver Jews. “David Berman sent me this formula for writing lyrics and creating titles,” he said. “It’s from his methods. RIP. The song is about creating and enforcing a cult on land that I partially own in West Sonoma. I always thought I would have been an effective cult leader.”

On first listen, “Lure Mice Condemn Erase” sounds like a pleasant, lost B-side from an early Flaming Lips album. Full of quaint, droning blips and bright acoustic guitar chords, the song sounds like the type of optimistic and romantic number that was written to capture the magic of a great day outdoors. It may have taken Vanderslice a lot of time to figure out how to pull this off on his computer, but it was definitely worth it. Stream it below.

Look for the Eeeeeeeep EP when it’s released on August 21st.