Jordan Peele and Issa Rae Team Up for Universal’s Sinkhole 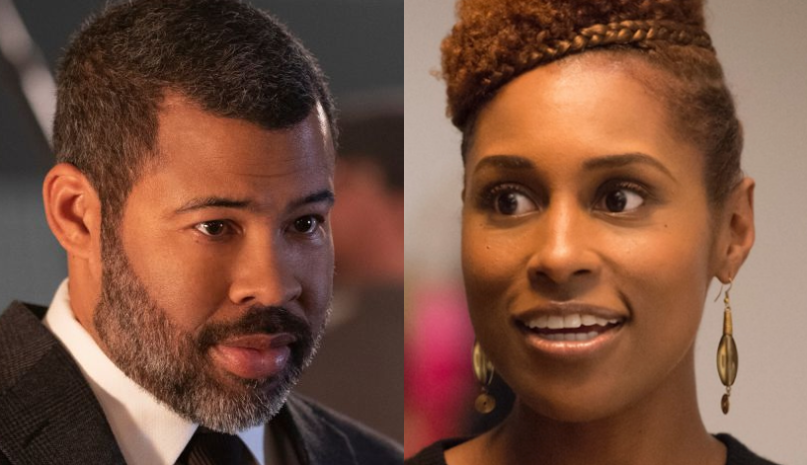 Jordan Peele and Issa Rae Team Up for Universal's Sinkhole

Jordan Peele is keeping things spooky. As Deadline reports, the Oscar-winning mastermind behind Get Out and Us is teaming up with Insecure star Issa Rae on a curious new genre film for Universal called Sinkhole.

Based on Leyna Krow’s short story, the film surrounds a young family that moves into a dream home, only one of the amenities is a gaping sinkhole in the backyard. And said sinkhole tends to fix broken things — possibly people even.

As with anything Peele touches, there’s an inherent social commentary within the story. As Deadline notes, the subplot of Sinkhole carries a “commentary on the human condition through the lens of female identity.”

Universal nabbed the rights to the story for a seven figure deal, beating out more than 10 studio bidders, which makes this something a coup. It also falls under Universal’s five-year deal with Peele’s own Monkeypaw Productions. As of now, Peele is only attached to produce.

Rae is also one of the hottest names in Hollywood right now. Her HBO series was greenlit for a fifth season back in May, and on Tuesday morning, it scored eight Emmy nominations. She is also coming off of Netflix’s The Lovebirds.

As for Peele, he recently wrapped a second season of The Twilight Zone, and his forthcoming Candyman reboot from writer and director Nia DaCosta is set for release — fingers crossed — this October via Universal.